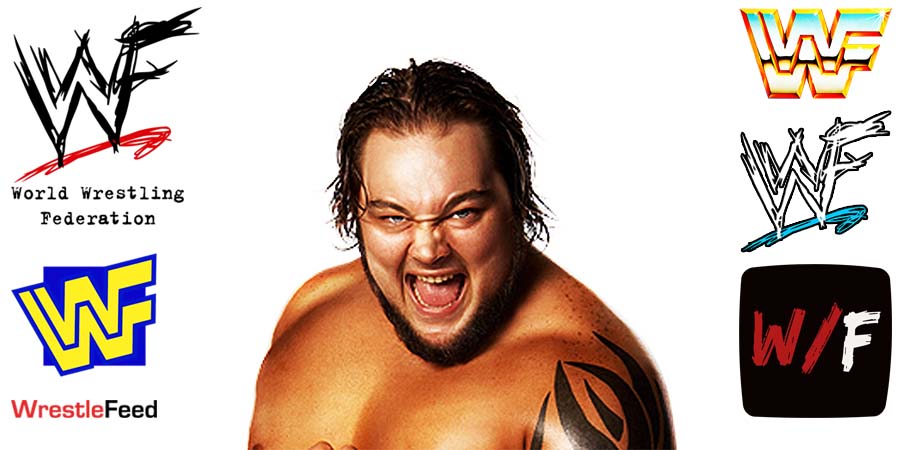 “The Fiend” Bray Wyatt was recently released from WWE and that shocked the wrestling world.

While several sources reported that these reason for Wyatt’s release was the usual ‘budget cuts’, but a former WWE writer is saying that wasn’t the case.

During his appearance on The Ringer Wrestling Show, former WWE writer Freddie Prinze Jr. revealed that he’s still in touch with current WWE writers and he was told that Wyatt’s release was related to creative issues.

Wyatt reportedly wasn’t happy with how his Fiend gimmick was being booked and butted heads with Vince McMahon and Kevin Dunn. Wyatt basically wasn’t “playing ball”.

The Undertaker once said during an interview a while back that Wyatt should start saying ‘no’ to some creative pitches, and it looks like Wyatt finally took The Deadman’s advice.

Below are Wyatt’s accomplishments in the WWE:

– Worked with stars like The Undertaker, The Rock, John Cena and Randy Orton at WrestleMania

Also Read: Bray Wyatt Sends A Message To WWE Officials After His Release

While Horner did win several championships in minor promotions over the years, he never won any titles in any of the big companies.

He now works as a County Commissioner in Hamblen County, Tennessee.