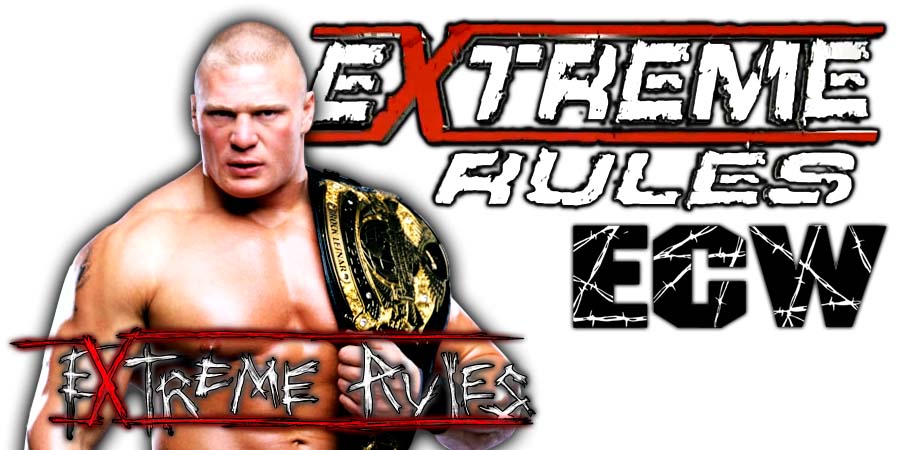 • Kane On Talking To Vince McMahon Regarding Running For Mayor

On talking to Vince McMahon about wanting to run for Mayor:

“Vince is one of the first people that I talked to because we have a good personal relationship, and I needed his support just as a friend. Vince has got a vision. From the very beginning. And you just can’t discount that. And that’s why I think so many organizations fail, is their leader doesn’t have a vision of where he’s going to go. And Vince has always had that. He has that pigheaded determination. And all that stuff has helped me with my business and, really, in my personal life.”

On eventually running for a higher office:

On being running mate of The Rock if he were to run for office:

“You ain’t never going to see a Kane part of that, I’ll tell you that right now.”

Below is a recent Twitter exchange between The Hurricane & The Rock:

Forever grateful to @TheRock for being such a cool ass dude to work with. We had a blast doing these backstage segments. The only difficult part was to not go too long. We coulda kept the… https://t.co/kr7AUec1bw

Forever grateful to @TheRock for being such a cool ass dude to work with. We had a blast doing these backstage segments. The only difficult part was to not go too long. We coulda kept the shenanigans up for hours.

Dude always a pleasure working with you. Never an ego and always down to do whatever it took to entertain the fans. And to be honest, I only did “the job and put you over” because you paid me in hamburgers. https://t.co/8wsHGmYlxI

As seen on this week’s episode of RAW, RAW General Manager Kurt Angle announced that Universal Champion Brock Lesnar pulled out of the agreement for his next match and the #1 contenders bout at Extreme Rules 2018 will no longer take place.

Dave Meltzer of the Wrestling Observer noted that this is another attempt to get Roman Reigns cheered at the expense of Brock Lesnar by doing another WrestleMania 34 type storyline where WWE is teasing that Lesnar is leaving for UFC, but this time without wanting to drop the Universal Title.

The plan is still Brock Lesnar vs. Roman Reigns one more time for the Universal Championship, with Lesnar finally dropping the Title to Reigns and then leaving for UFC.