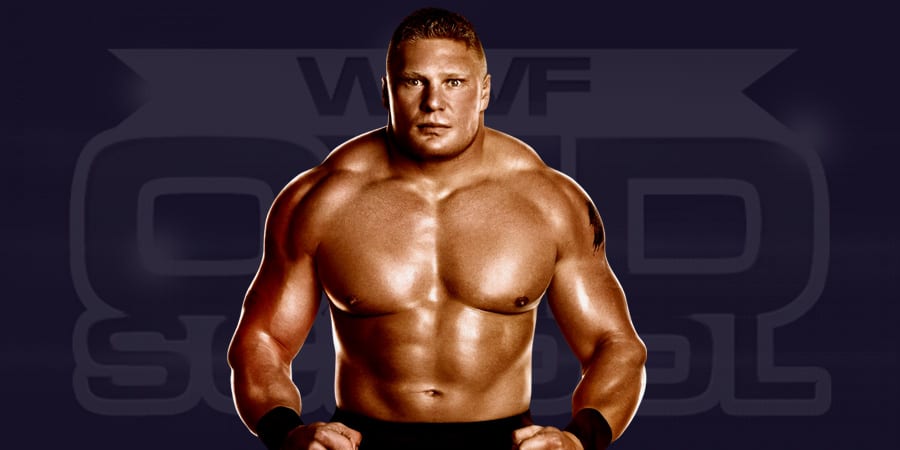 Brock Lesnar was scheduled to return to WWE TV a few weeks back before SummerSlam 2015, but he returned to WWE programming on this week’s WWE Raw. According to latest reports, the reason behind him returning earlier than he was supposed to has to do with the WWE Network subscription numbers. The next conference call takes place on July 30th, and the company would much rather report a higher number of subscribers and this could be achieved by using Brock Lesnar’s return. That’s also the possible reason for the return of Steve Austin’s podcast on the WWE Network.