As we saw on this week’s episode of SmackDown Live, Jinder Mahal (with help from The Bollywood Boyz) won the 6 pack challenge to become the #1 contender to the WWE Championship.

Mahal will now get his WWE Championship match at the next SmackDown Live exclusive PPV, Backlash 2017. 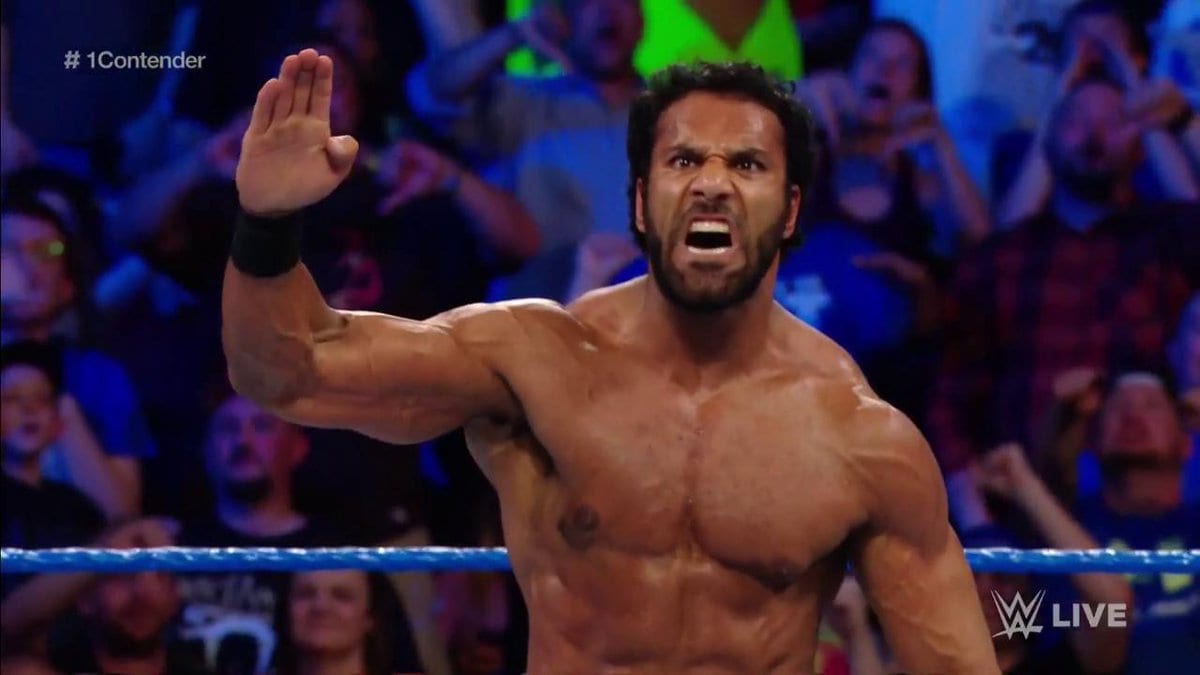 Jinder Mahal becomes the #1 contender to the WWE Championship

The reason for Mahal getting a WWE Title shot has to do with WWE planning an expansion in India. The “WWE Shop” was recently launched in India and WWE plans to promote Jinder’s merchandise along with top WWE stars’ merchandise in India.