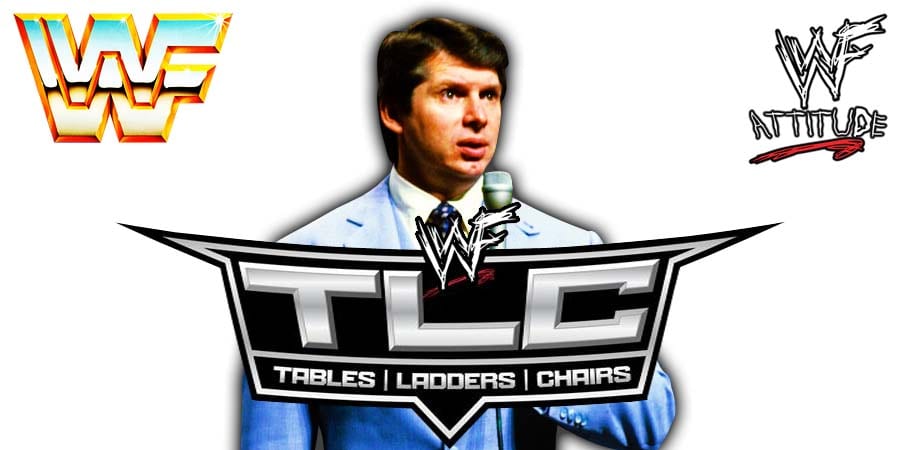 On this day in Pro Wrestling history on December 6, 1998, the World Wrestling Federation aired ‘Capital Carnage’ LIVE on PPV from the London Arena in London, England (UK / Europe).

The final WWE PPV of the year, TLC 2019, is just a week away and WWE has not announced any match for this show so far.

According to the Wrestling Observer, this is Vince McMahon’s new strategy to increase WWE Network subscribers:

“McMahon’s new philosophy is that the PPV’s are all about network sign-ups, as opposed to the limited PPV business still being done.

The belief based on patterns of sign-ups is that they are big the last day of the show, and not before.”