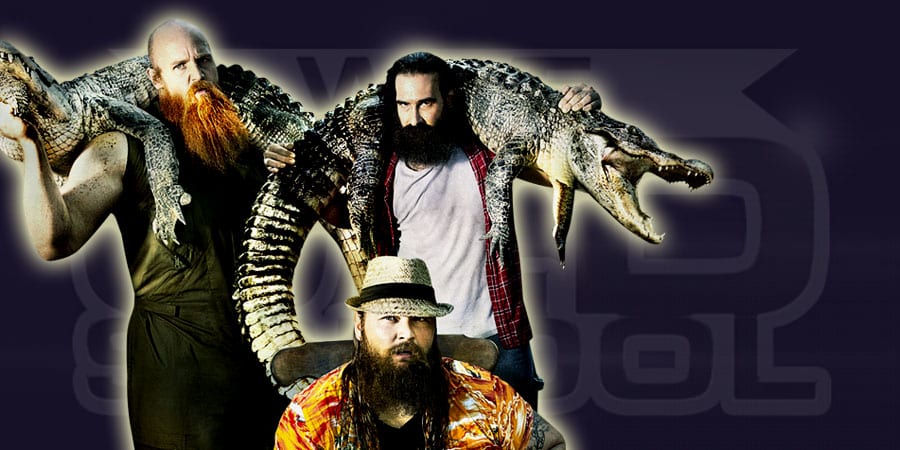 A few weeks ago, Vince McMahon made the decision to cancel the plans for a Wyatt Family Reunion. There were plans for Bray Wyatt’s real life brother Bo Dallas to join the stable as well but these plans were nixed altogether. The reason behind Vince dropping these plans is that he didn’t want to reunite both the Shield & Wyatt Family this summer. Vince felt that if they did decide to reunite one of the groups, they shouldn’t reunite the other so soon. [fb_embed_post href=”https://www.facebook.com/WWFOldSchoolWrestling/posts/858574550894964/” width=”550″/] These talks were held before the Payback PPV where a Shield reunion was teased. The reunion is something that was discussed for the summer and in order to keep that even as a possibility, they had to nix any plan of putting The Wyatt Family back together.