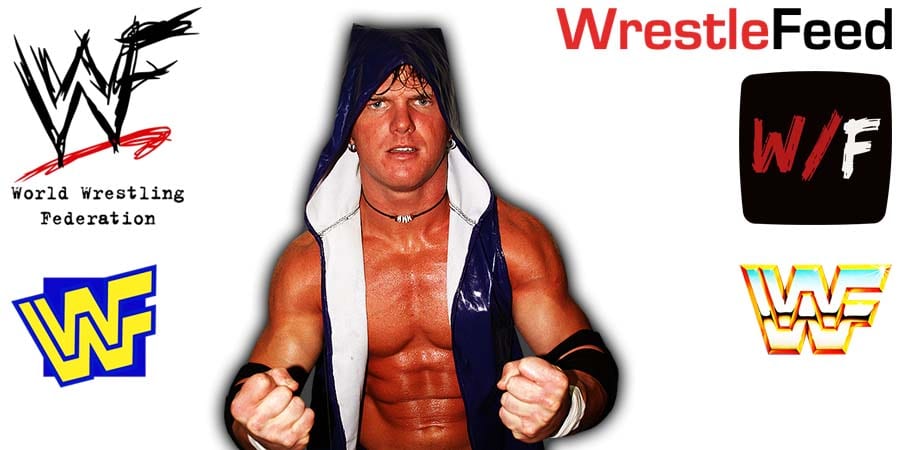 AJ Styles was last seen on WWE programming at the Crown Jewel 2021 PPV in Saudi Arabia, where he teamed up with Omos to lose to RK-BRO in a RAW Tag Team Championship match.

He didn’t appear on the last two episodes of RAW.

According to the Wrestling Observer, Styles is out of action with a non-injury medical issue:

In his absence, Omos has begun a feud with The Street Profits, so it’s possible Styles will return to join his program soon.