• Reason Behind Alexa Bliss Being Off WWE Programming

According to PWInsider, Alexa is away from WWE programming to prepare for her wedding with singer Ryan Cabrera:

“The couple is slated to get married in California at a secret location in Palm Springs this weekend. The guests attending the wedding will be informed of the location of the nuptials shortly before the ceremony takes place.” 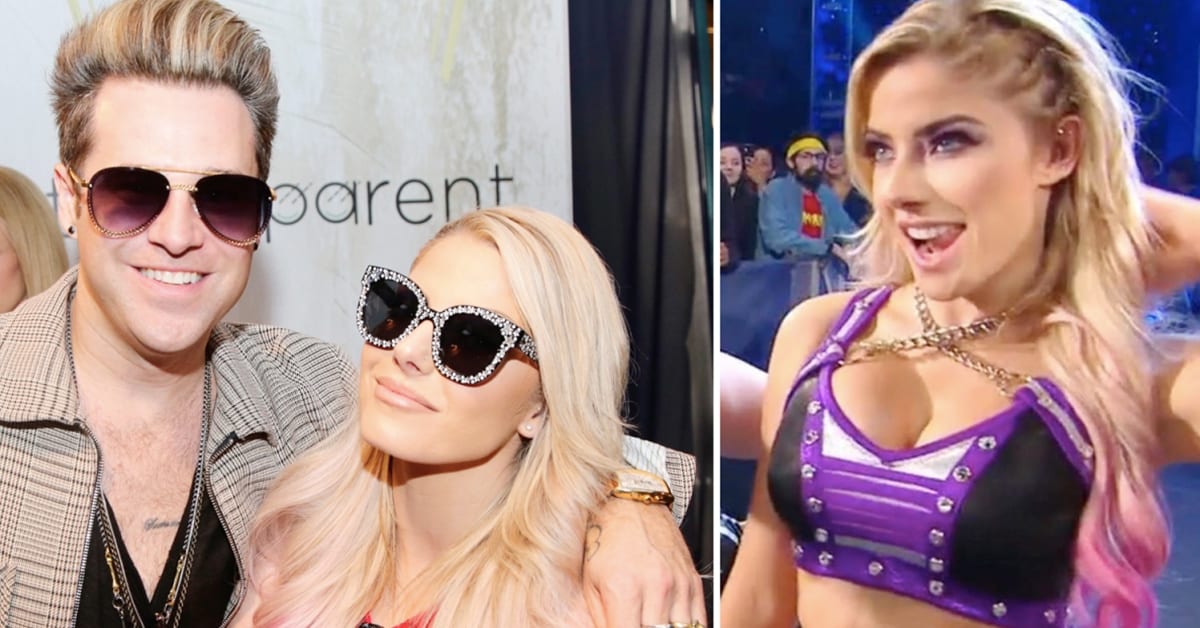 The name of the event came from the 3-way-dance Tag Team main event for the ECW world Tag Team Championship.