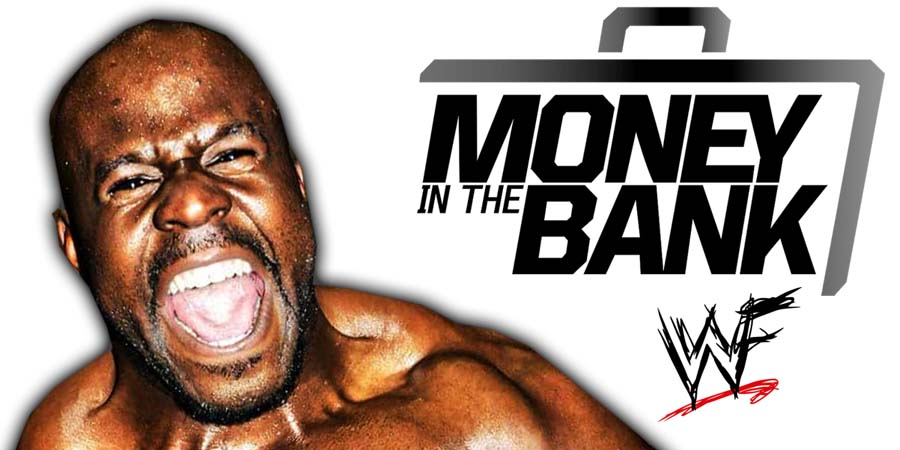 After Fuji’s active in-ring career came to an end around 1985, he became a successful manager, managing famous Superstars like Don Muraco, Yokozuna, Demolition, The Powers of Pain, The Berzerker, The Orient Express, Killer Khan and Crush.

In 2007, he was inducted into the WWE Hall of Fame by his close personal friend, “The Magnificent” Don Muraco.

Apollo Crews suffered a kayfabe knee injury during his match with Andrade for the United States Championship on last week’s episode of RAW.

This resulted in Apollo being pulled from the Men’s Money In The Bank ladder match (which he qualified for by defeating MVP).

According to Tom Colohue, WWE booked this kayfabe injury angle to make fans feel sorry for Apollo and to create a connection between him and the fans:

It does get some sympathy for the character. With Apollo Crews, the concern has never been his wrestling. He’s a very talented performer. It’s always been about the character and naturally connecting to the audience.

You think back to how many times people going all the way to the promised land and pulling it back. Daniel Bryan in 2013 was an example. These are things that make people care.”