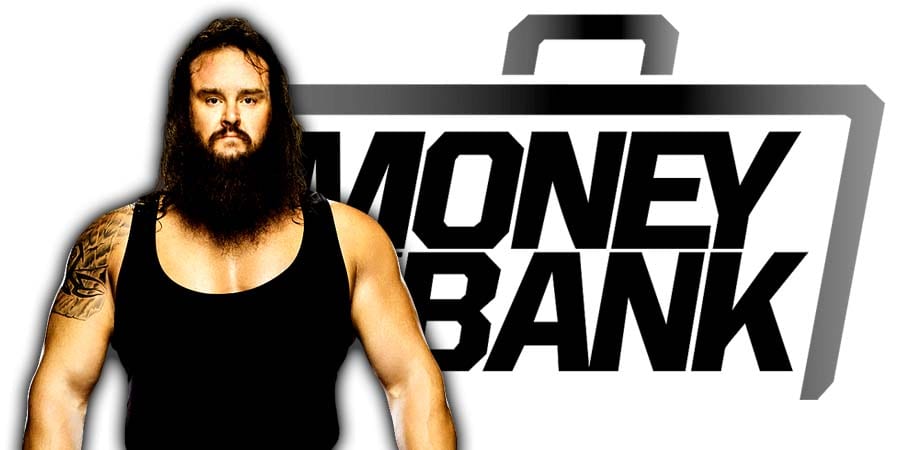 • Old School WCW/WWF Legend Would Have Celebrated His Birthday

Him being inducted into the WWE Hall of Fame is only a matter of “when” and not “if”, but unfortunately WWE failed to induct Vader while he was still alive.

Zayn will now replace Strowman in the Men’s Money In The Bank 2019 ladder match this Sunday as that was the stipulation for this match.

You can watch Zayn’s win over Strowman below:

According to the Wrestling Observer, Braun is working hurt and WWE removed him from the Men’s Money In The Bank 2019 ladder match to avoid worsening his injury.

Strowman has a biceps/triceps injury, but it is not serious enough to put him out of action.