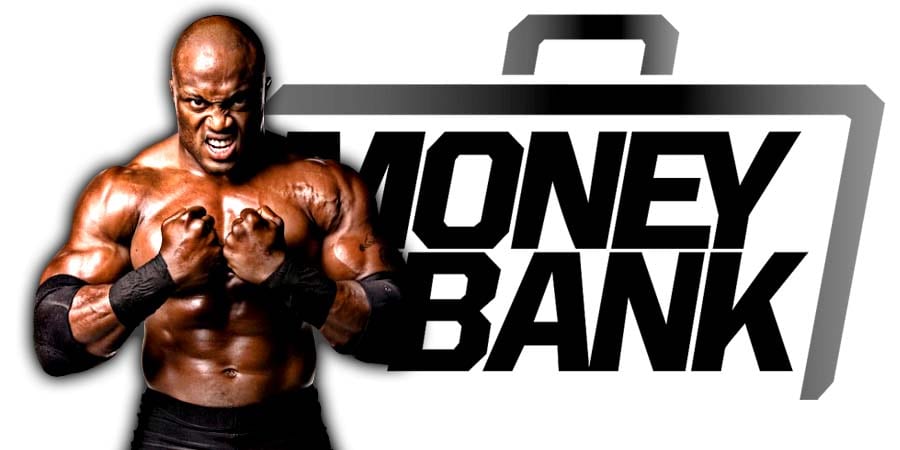 6. The Undertaker vs. George Anderson

• Reason Behind Money In The Bank Being So Short

The Money In The Bank pay-per-view this year just featured 8 matches. One match was on the kick-off show, while the rest of the 7 matches were on the main show.

Usually, WWE’s pay-per-view events run for almost 4 hours, but Money In The Bank was quite different. The event ended before 10:30 pm E.T. The main show ran for 2 hours and 23 minutes, which is one of the shortest run times for a pay-per-view in the company’s history.

The reason behind this is that WWE has decided to run shorter shows until the fans return at events.

• Reason Behind Money In The Bank Match Being Changed

R-Truth was set to face off against MVP at last night’s Money In The Bank pay-per-view. However, the match was changed when Bobby Lashley came out and asked MVP to let him fight R-Truth instead.

It was noted during the Wrestling Observer Radio that this was done to continue making Lashley look like a dominant force. In addition, it would “create some comedy.”

R-Truth coming down and doing his “What’s Up?” routine in an empty WWE Performance Center was pretty comical.