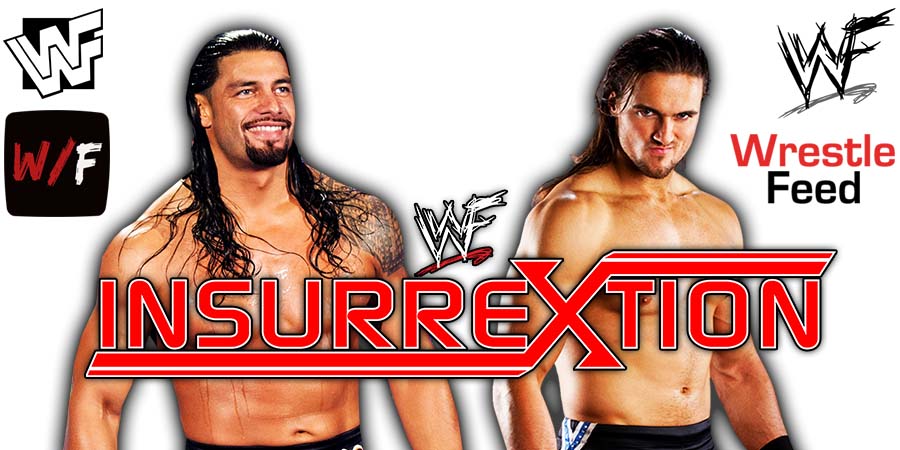 According to the Wrestling Observer, WWE booked Reigns to win this match while protecting McIntyre because of their longterm plans for The Tribal Chief:

“The reality is the company has a long-term commitment to Reigns as its top guy and champion.

They want to make him the legend for this generation and ending the planned long reign for a major pop here was a decision they decided against.

They did all they could to protect McIntyre while beating him. Tyson Fury put him over and the show ended with the two of them sharing the stage.

McIntyre, who didn’t know the show was still being broadcast, vowed that he would win the title.”

On this day in 2018, we lost Old School WCW Veteran Frank Andersson at the age of 62 due to complications from heart surgery.

How many Pro-Wrestlers do you know who won an Olympic Medal? Sure most of you will now say Kurt Angle and Ken Patera, but have you ever heard of Frank Andersson?

Andersson won a bronze medal in Greco-Roman Wrestling in the 1984 Olympics for his home country of Sweden.

Somehow that was supposed to qualify him for a career in Professional Wrestling, but i guess not every Olympic Medalist has the potential to become a huge star like Kurt Angle.

After wrestling for NJPW in 1991, and a dark match try out for the World Wrestling Federation in 1993, he got signed by World Championship Wrestling in early 1994 and wrestled for them until he retired in the summer of 1995.