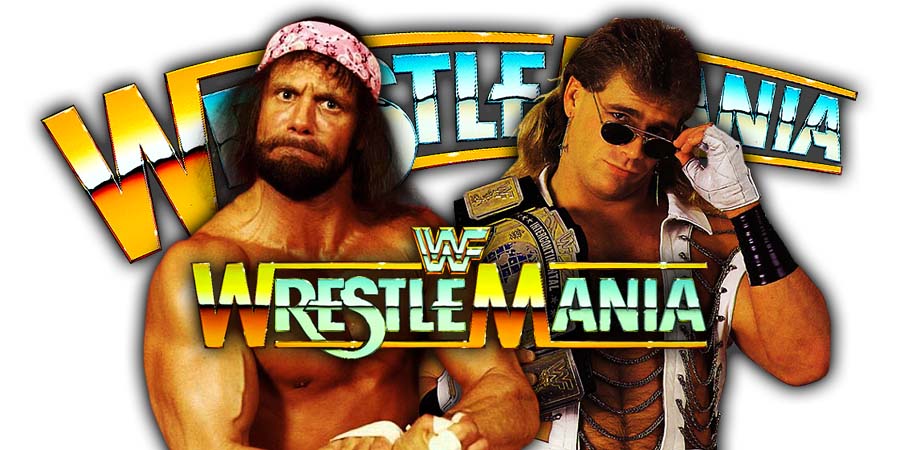 This episode was broadcasted from the Air Canada Centre in Toronto, Ontario, Canada and featured matches, interviews & storyline segments on the road to the ‘WWE Night of Champions 2013’ PPV.

6. Damien Sandow vs. The Miz

On this day in 2014, World Wrestling Entertainment aired another episode of their weekly TV show ‘WWE Main Event’.

4. The Ascension vs. Los Matadores

During a recent edition of ‘The Genius Cast’, Lanny Poffo (brother of late WWE Hall of Famer “Macho Man” Randy Savage) revealed that Shawn Michaels – Randy Savage feud was cancelled back in the day because of WWF’s ‘youth movement’.

Below is what Lanny said:

“I remember he (Randy) called me up at 2 in the morning and he said, ‘can you find some breakaway champagne bottles?’ So I said ‘yeah, I can do that’.

So what happened? Pat Patterson says, ‘well Randy, we’re having a youth movement and the best thing you can do is to stay on the microphone’.”