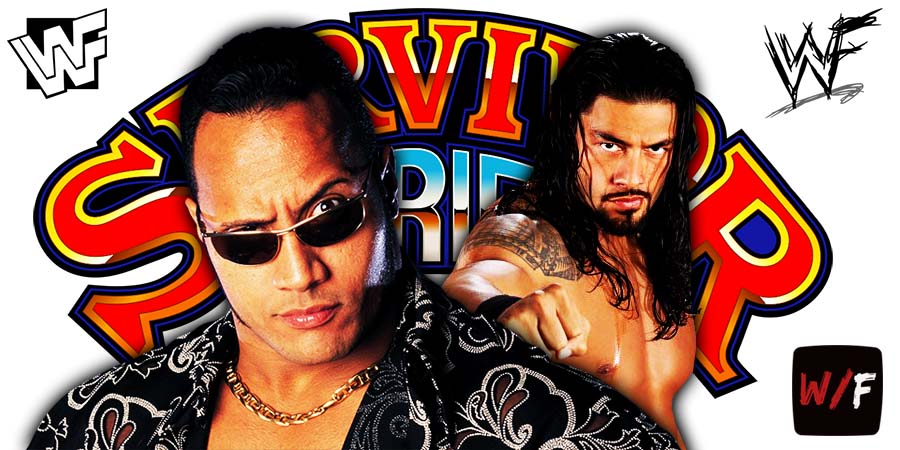 However, The Great One didn’t appear on the show.

WWE only showed top moments from The Rock’s career and did a 25 Man Battle Royal in honor of The Rock’s 25th anniversary, which was won by RAW Superstar Omos.

According to the Wrestling Observer, The Rock is outside of USA to film a movie:

“Dwayne’s out of the country and he can’t come back. They’re doing a movie and he can’t go back-and-forth because of quarantine. There was no way he could be at the show.”