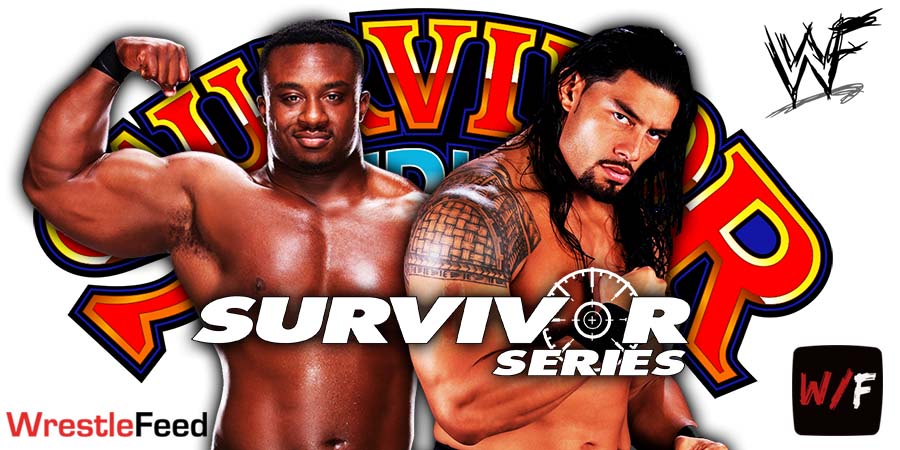 According to PWInsider, WWE Officials were concerned that the show won’t end at their particular end time, which was 11:35 PM EST.

People backstage began questioning why the wrestlers in the Men’s Survivor Series Elimination Match were given such long entrances.

However, everything went according to plan, and the show ended before 11:35 PM.

This episode was broadcasted from the Hallam FM Arena in Sheffield, England (UK) and featured matches, interviews & storyline segments on the road to the ‘WWE Survivor Series 2005’ PPV.