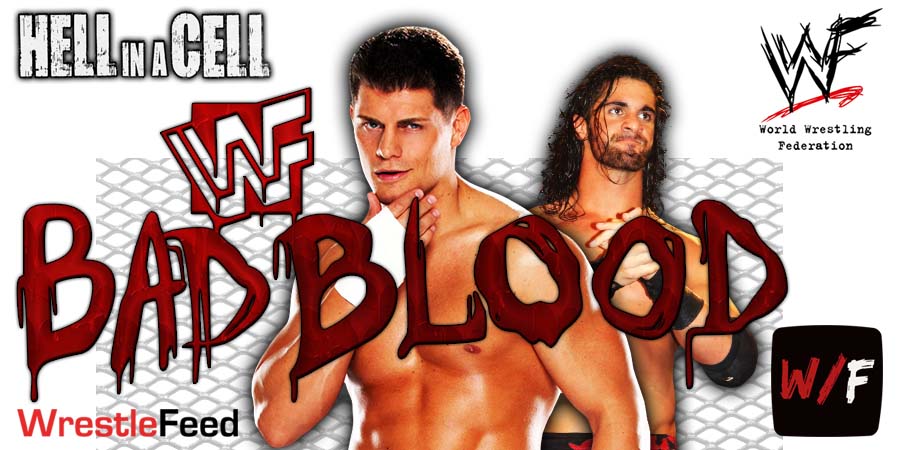 Fans were left shocked last night when they saw the condition of Cody Rhodes.

Also Read: Update On How Long Cody Rhodes Will Be Out Of Action

– Doink The Clown vs. Louis Armstrong