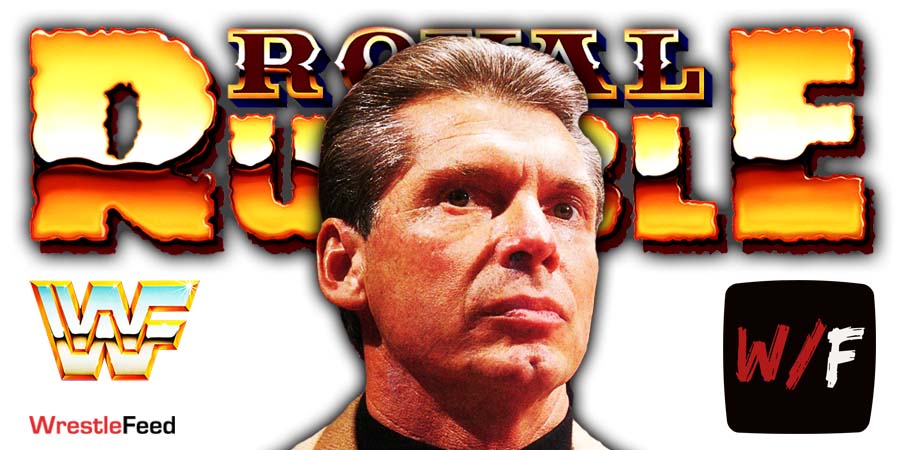 There were more than 30 women during the rehearsal of the Women’s Royal Rumble 2022 match last night.

According to PWInsider, this was a precautionary measure made by WWE:

“The company brought in extra talents as a precautionary measure in the event someone doesn’t pass medical protocols today, so it’s quite possible some of the outside names that were brought don’t actually compete in the Rumble match but are possibly used in some other fashion.”

As we noted earlier, following is the complete list of names are that rumored to appear during tonight’s premiere live event:

It was pre-taped at the First Union Center in Philadelphia, Pennsylvania and featured mid-card matches on the road to the ‘WWF No Way Out 2000’ PPV.

The British Bulldog vs. Julio Fantastico

The Headbangers vs. The Dudley Boyz