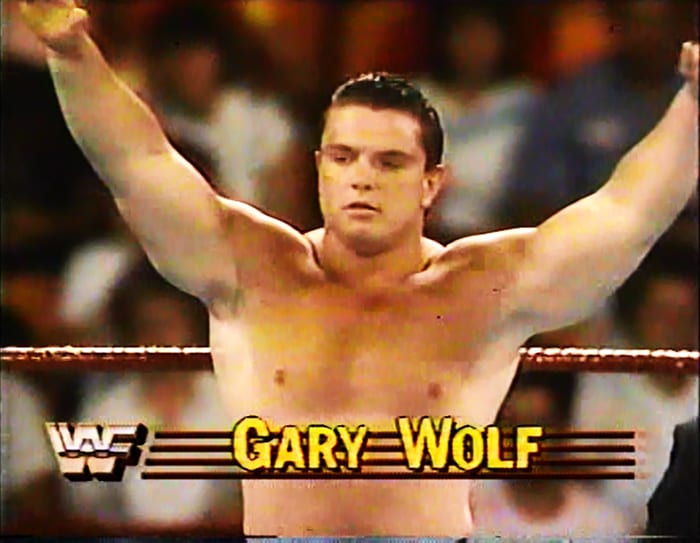 WWE SmackDown’s Lead Writer Christopher DeJoseph got released by the company a couple of weeks ago. This was a pretty strange move, as DeJoseph returned to the company just 6 months ago and had also gotten a promotion recently.

The Wrestling Observer previously reported that he got fired because he got into an incident with Vince McMahon backstage.

“Essentially he said things that he shouldn’t have and according to some versions came off to them in a bad way, and Vince McMahon found out and that was it.”

After ten years away wasn’t really into giving my life to the unpredictable whims of one person. But I believe in @bruceprichard and his vision.