On this day in Pro Wrestling history in 2002, WWF Backlash 2002 PPV took place. The main event saw the top stars of two eras battle it out for the WWF Undisputed Championship when Triple H defended his title against Hollywood Hulk Hogan.

Hogan defeated Triple H to become a 6 time WWF Champion, and this was the last “WWF” Title reign as the title was changed to WWE Undisputed Championship on May 6, 2002. 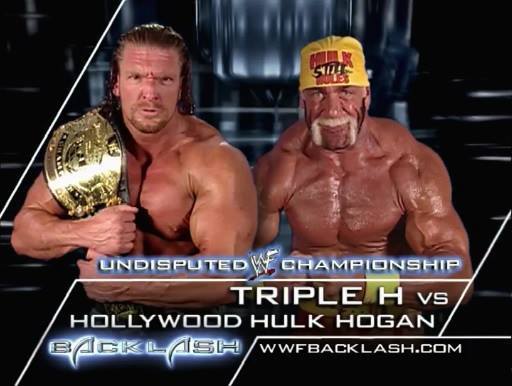 This was the first PPV after brand extension but remained a dual-brand PPV. This PPV also marked the first televised match of Brock Lesnar in the WWF, who would end up destroying Jeff Hardy. The PPV also saw Tajiri winning the Cruiserweight Title while Eddie Guerrero won the WWF Intercontinental Title.

You can watch the highlights from WWF Backlash 2002 below:

PWInsider is reporting that John Gaburick is back with WWE and is currently in Saudi Arabia helping produce the Greatest Royal Rumble event.

He was working in the creative team at Impact Wrestling prior to this, but got released.