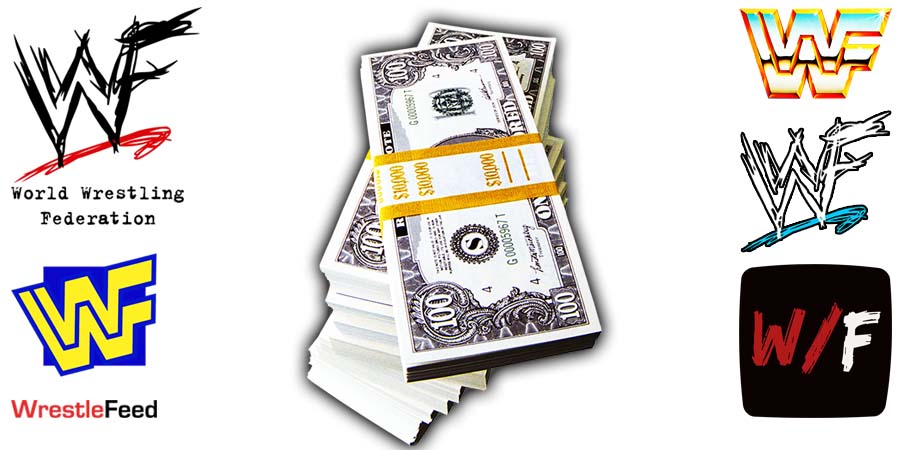 She has now started her OnlyFans page. You can subscribe to her page for $14.99 per month.

Below is the announcement she made about it on Twitter:

Stop thinkin’ about it. Sign up for my 0nlyfans right/freaking/now. Link is in bio 😚💭 pic.twitter.com/AlGjf5yYeC

Prior to her release, she was involved in a romantic storyline with Duke Hudson, where they kissed multiple times.

On this day in Pro Wrestling history on May 18, 1997, Ted Turner’s World Championship Wrestling aired ‘WCW Slamboree 1997’ LIVE on PPV from the Independence Arena in Charlotte, North Carolina.

It had the tagline “The Tradition Continues…”.