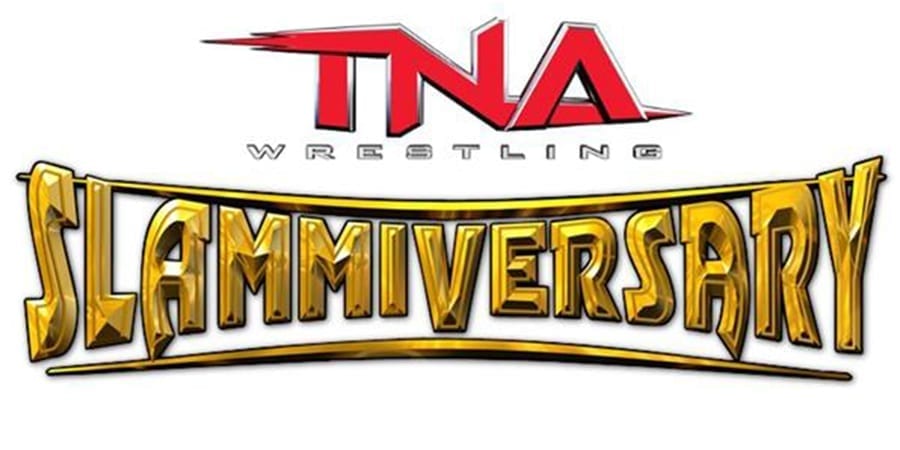 Nash started with Ted Turner’s WCW in 1990 as Steel, one half of the Master Blasters, but later adapted even more unsuccessful gimmicks like Oz & Vinnie Vegas, before joining the WWF in 1993 as Shawn Michaels’ bodyguard, Diesel.

In 2015, he was inducted into the WWE Hall of Fame by his close, personal friend “The Heartbreak Kid” Shawn Michaels.

• Recently Released WWE Wrestler Says He Will Fight On July 18th, The Day Of IMPACT Slammiversary

Former WWE wrestler EC3 has been teasing a lot of exciting things about his future since he was released from WWE in April.

While speaking on Facebook Live, EC3 said that he’ll fight on July 18th, which is the day of IMPACT Wrestling’s Slammiversary pay-per-view.

When a fan asked him what he thinks about Slammiversary, he replied:

Another fan asked him about where he plans to wrestle next, he said:

“I’m going to go wherever my heart takes me, wherever a fight arises that I need to fight ’em.”