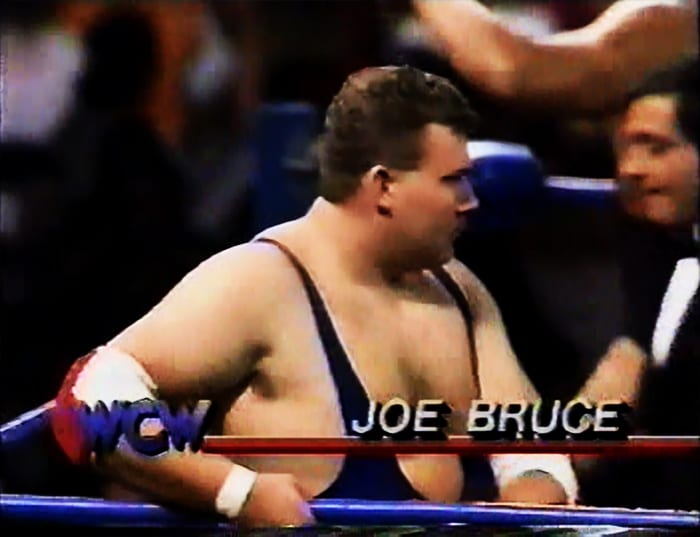 One of the fans asked him if he dislikes WWE or Vince McMahon. He wrote:

“@ToBeMiro do you dislike WWE or just its boss?”

Miro said that he doesn’t dislike any of them.

When asked the reason behind it by another fan, Miro expressed his gratitude to WWE for giving him a platform to live his dream and said that there’s nothing to dislike about his former employer.

“Is there a reason for neither you dislike?”

“They gave me a platform to live my dream. What’s there to dislike”

They gave me a platform to live my dream. What’s there to dislike https://t.co/qMXStmKv73

There are many wrestlers who aren’t happy with how WWE treated them, but Miro certainly isn’t one of them.