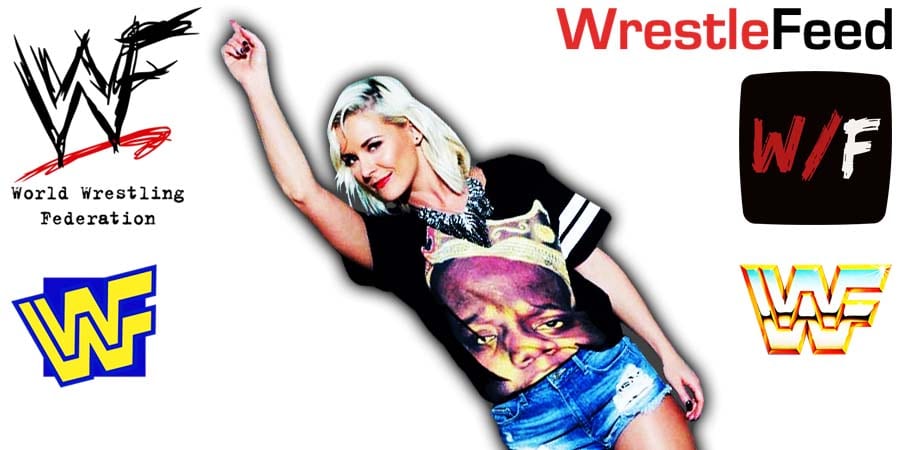 During a recent edition of Oral Sessions, CM Punk told Renee Young about WWE handing outside projects, that belonged to other wrestlers, to John Cena.

“One particular person got a role playing a wrestler because they knew somebody who was producing a television show for this certain channel and then when it got shuffled to the office, it was like ‘No you can’t do that’ and the next thing you know John Cena is doing it.

They would literally take every single request that came through and they would funnel it to the one person they wanted to be the face of the company.”

Renee then told a similar story that happened to her, where they gave her cooking show idea to Bo Dallas:

“That’s so infuriating like I’ve had so many people say things like that to me since I left, too. Like ‘oh we pitched this for you we wanted you to host a f***ing cooking show with wrestlers,’ I’m like ‘yeah no sh*t that would be great.’

Nope, they didn’t give it to me. They’re giving it to Bo Dallas. I love Bo Dallas, like go get it, do what you have to do, but f*ck, like I could never catch a break. Like, I couldn’t get anything done.

I couldn’t even get a podcast off the ground. Like, give me a f*cking podcast. Nobody gives a sh*t about that, but still nope, you can’t do it. No dice.”