During a recent edition of The Locker Room podcast, Bin Hamin noted that he has some exclusive information regarding Dolph Ziggler’s WWE status and below is what he revealed:

“Here’s the inside scoop that I’ve kinda been told. After Ziggler laid down the title and went away for 30 days, silently came back as #30 in the Rumble, and then tossed out kinda useless.

He was already kinda two feet out the door, and it was at the 11th hour that they made him another offer he can’t refuse.

Big money, and the fact that, now that he’ll stay, he’s willing to put anybody over, do jobs – whatever, on TV, and he can leave after his matches, he doesn’t need to stick around the arena, and he can take outside projects as long as they don’t conflict with his schedule.

Kinda the sweetheart deal, you know, I’m willing to stay a little bit longer because you met my price.”

Sports Illustrated’s Justin Barrasso then went on to report that Ziggler was never planning to leave WWE and that he’s now getting $1.5 million every year under his new two year contract.

However, Wrestling Observer’s Dave Meltzer & Bryan Alvarez don’t think so. Alvarez noted that there’s a better chance of this $1.5 million number turning out to be Ziggler’s complete salary for two years, not every year.

Speaking of Ziggler, he’s now scheduled to get a WWE Championship match at FastLane 2018 when he’s involved in a Fatal 5 Way match. 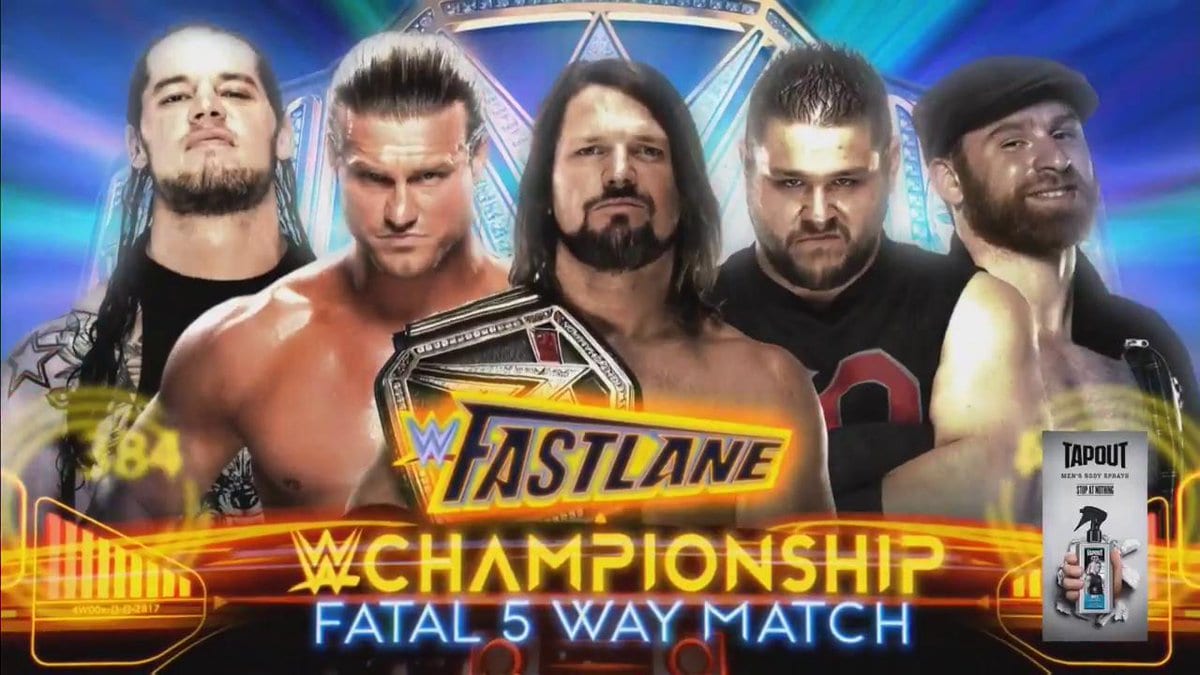