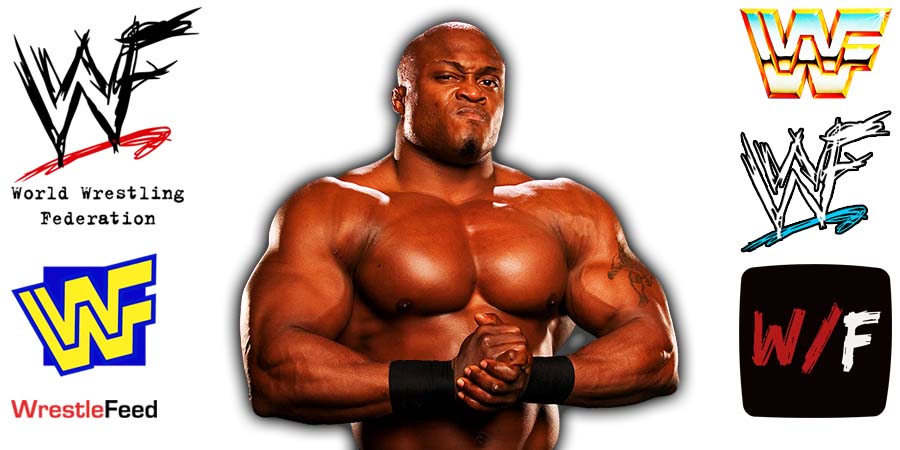 WWE did a Supershow (Live Event / House Show) in Boston, Massachusetts last night. Below are the results:

On this day in Pro Wrestling history on January 9, 2011, Total Nonstop Action aired ‘TNA Genesis 2011’ LIVE on PPV from the Impact Zone in Orlando, Florida.