Clash of the Champions Control Center

Former WWE Tag Team Champion Tyson Kidd (TJ Wilson), who is now a Producer for the company, retired from in-ring competition on June 29, 2017.

He suffered a spinal cord injury from Samoa Joe’s “Muscle Buster” during a dark match before RAW on June 1, 2015.

Since then, Kidd never wrestled again.

He got into the ring once again recently and did some basics.

His wife, Natalya, posted a few glimpses from his training session on Instagram.

The post was later deleted, but you can check out the video and photos: 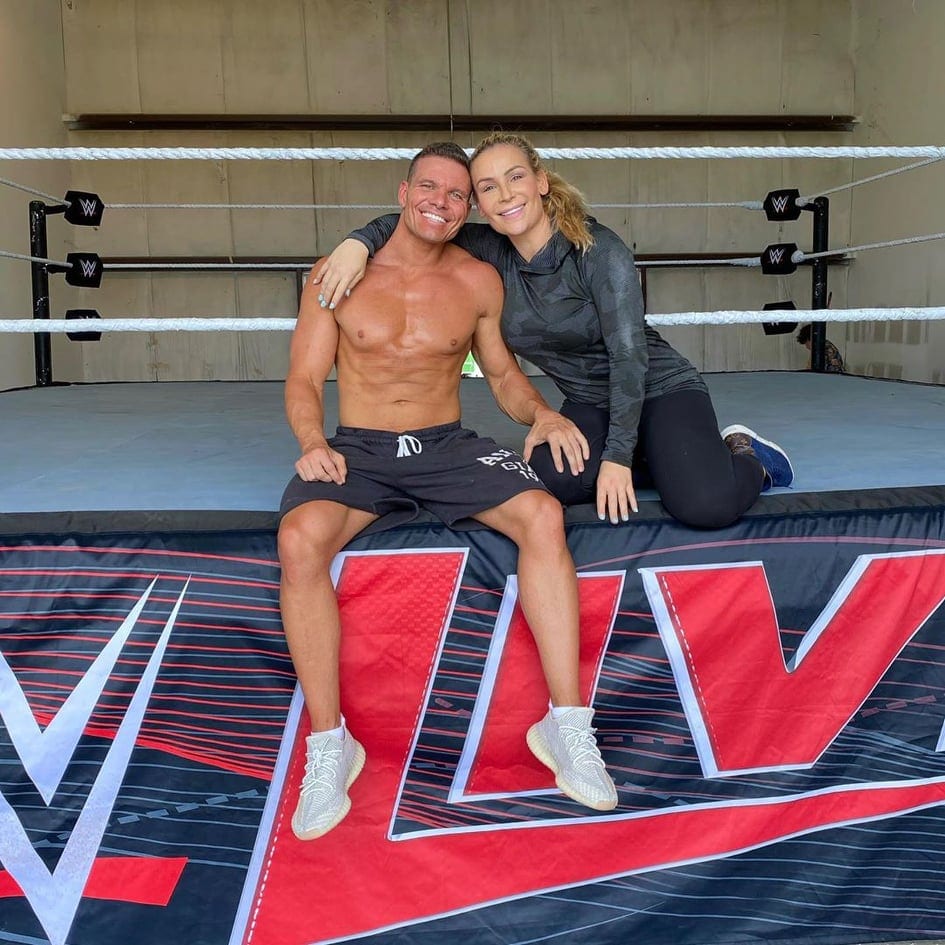 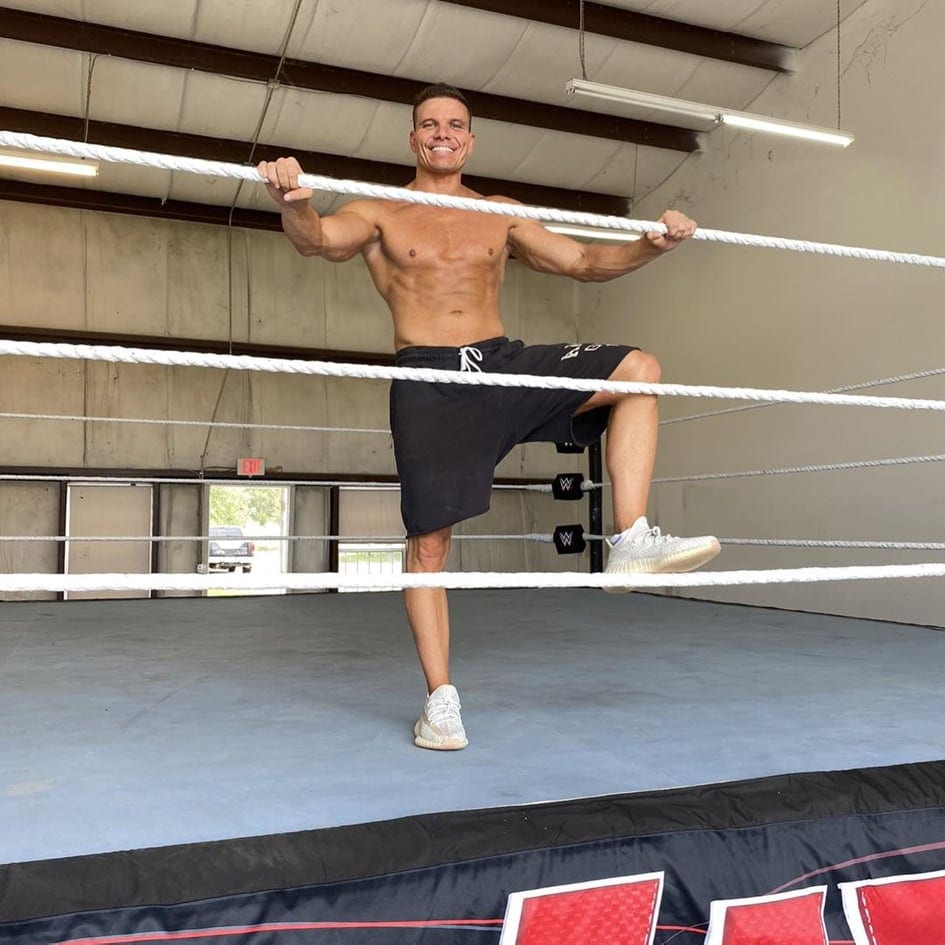