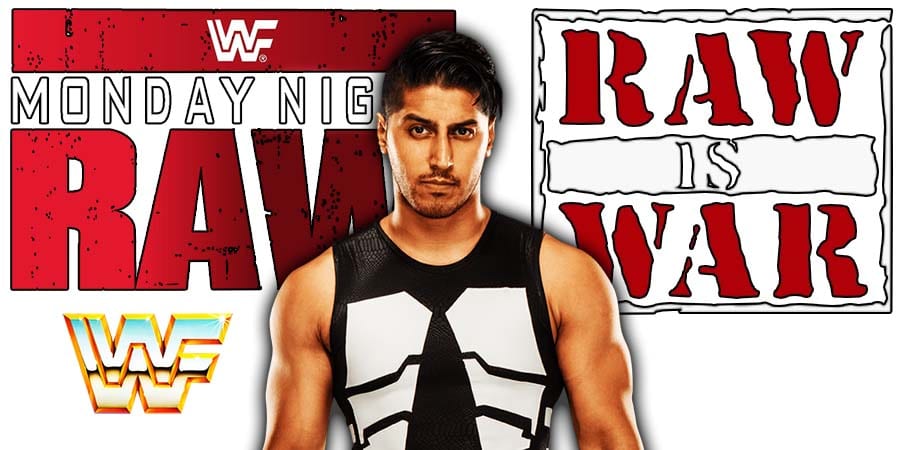 On the 2020 Draft edition of SmackDown, Kofi Kingston and Xavier Woods returned to in-ring action and defeated Cesaro and Shinsuke Nakamura to win the SmackDown Tag Team Championship.

Soon after that, Stephanie McMahon announced that Kingston and Woods were drafted to RAW, while Big E was retained by SmackDown.

RETRIBUTION leader, Mustafa Ali, has his eyes on Kingston because of the history between them.

He sent greetings to Kingston on Twitter after he got drafted to RAW.

For those who don’t know, Mustafa Ali was replaced by Kofi Kingston in the 2019 Elimination Chamber match for the WWE Championship due to Ali getting injured, after which Kingston went on to become the WWE Champion and Ali never got pushed.

This episode was pre-taped from the Civic Center in Hartford, Connecticut and featured matches, interviews & storyline segments on the road to the ‘WWE NO MERCY 2003’ PPV.

2. The Undertaker vs Chuck Palumbo

3. The Big Show vs Orlando Jordan

8. The Big Show vs Chavo Guerrero