This is Andrade’s first title win on the WWE main roster. 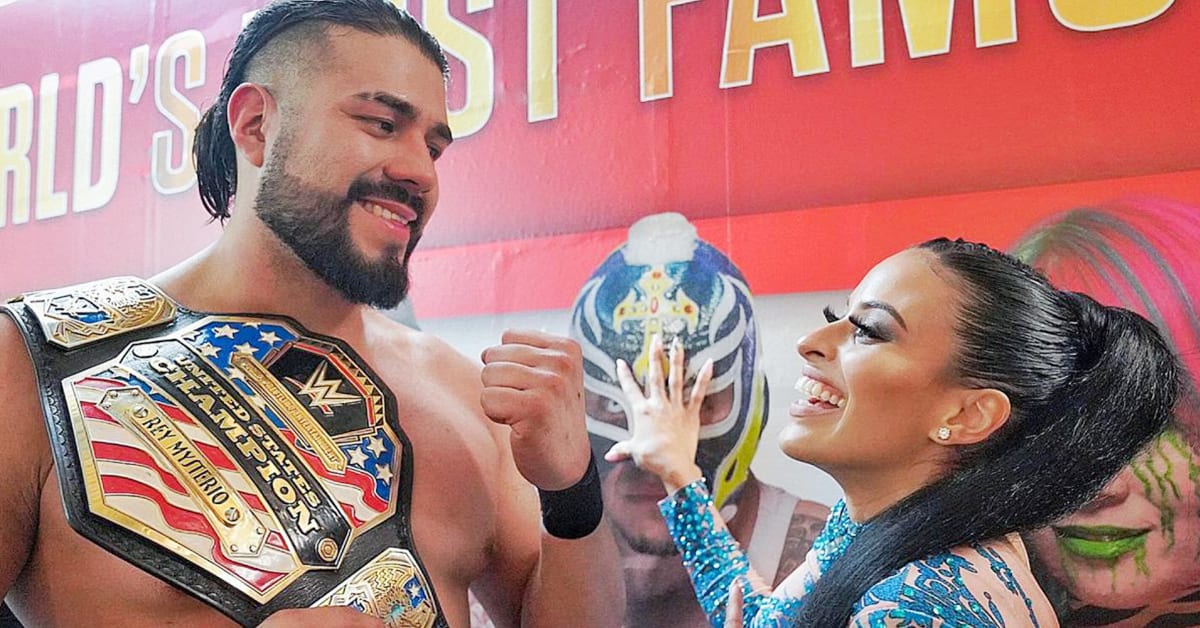 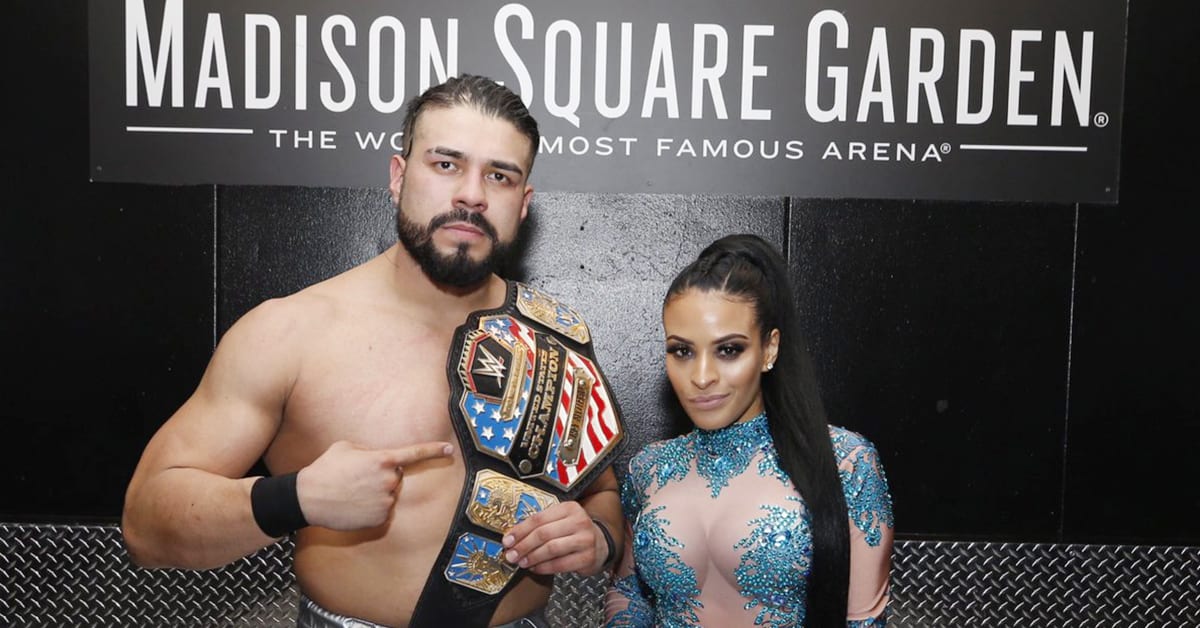 Andrade received this US Title match because he won the #1 contenders Gauntlet match on the December 16th edition of RAW.

You can watch Andrade’s win below:

– RAW Tag Team Championship Match: The Viking Raiders (c) def. The Street Profits and The O.C. to retain the Titles

– No Holds Barred Match: Seth Rollins def. Kevin Owens (AOP helped Rollins win. Samoa Joe made the save for Owens as he came out with a Kendo Stick and then Joe slammed Rollins thought a Table to end the night)