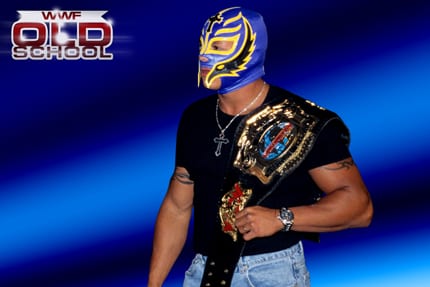 Former WWE Champion Rey Mysterio recently appeared on Wrestling Observer Live, and one of the main discussion was about why Rey left WWE. Mysterio said that WWE officials had no direction for his character. Here’s what he said: “After my last surgery in 2011, I came back at the end in 2012. I felt like I rushed myself. I went back on the shelf, came back and they put me with Sin Cara, and I felt like I wasn’t going anywhere. I was being thrown in to just have tag matches, there was no direction for Rey Mysterio. My contract was coming to the end and I decided to not re-sign. I wanted to take time off to spend time with my family and go from there.” He also talked about the possibilty of joining Lucha Underground in the near future. Here’s what he said: “If I take the next step and go to Lucha Underground, I want to take Lucha Libre global. My goal is to always make it bigger.”