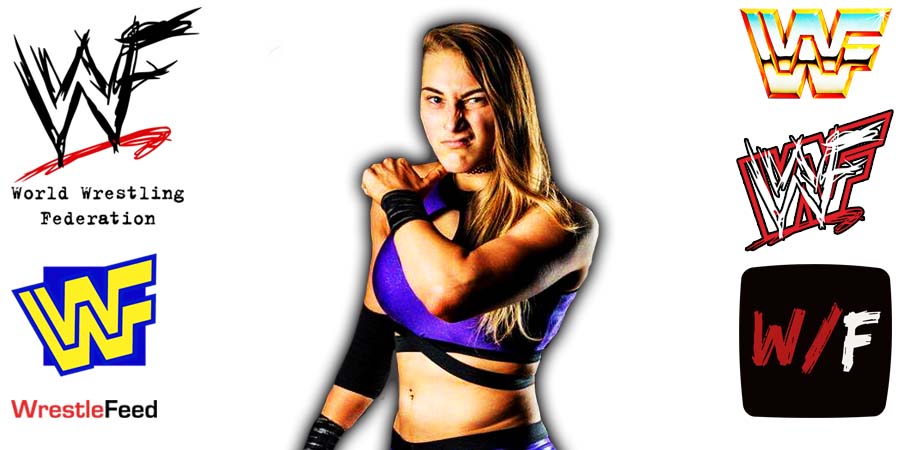 Ripley wore a different ring gear. You can check it out below:

Fans thought Rhea changed her ring gear now that she’s in Edge’s stable, but that’s not the case.

She tweeted the following reason behind her wearing a different ring gear:

Rhea’s new ring gear caused a buzz online and she knows why – everyone is checking out her butt!

A fan posted a photo of Rhea & Liv and wrote:

Just like the rest of the WWE Universe… https://t.co/iPh03vifg4

Rhea wore the same gear on RAW and won the main event to become the #1 contender for the RAW Women’s Championship. 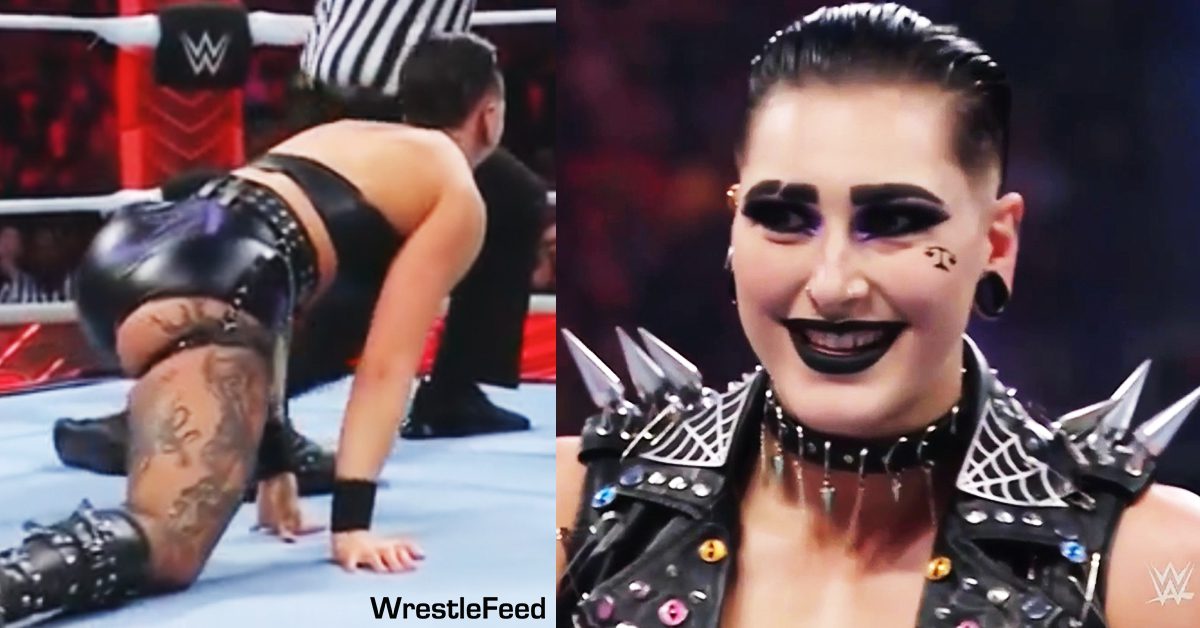 She will face Bianca Belair for the Title at Money In The Bank 2022.

Also Read: Edge Kicked Out Of His Own Stable, Former Universal Champion Is The New Leader

• Legendary WWF Ring Announcer Would Have Celebrated His Birthday

The Fink appeared at every WrestleMania from the first one in 1985 till WrestleMania 32, including an appearance in a toga as “Finkus Maximus” during WrestleMania IX.

In 2009, he was inducted into the WWE Hall of Fame by his close personal friend Mean Gene Okerlund.