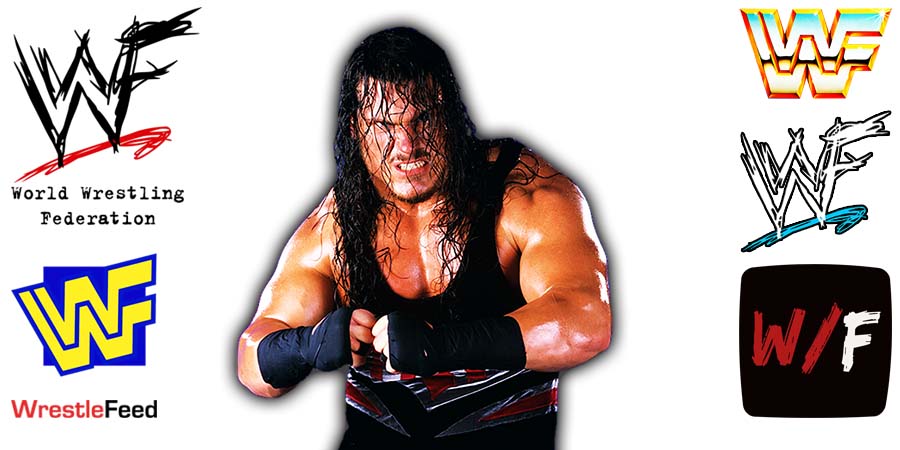 During a recent appearance on the “Talk ‘N Shop” podcast, former ECW World Heavyweight Champion Rhino revealed that Sabu didn’t publicly admit that they were friends back in Extreme Championship Wrestling because he wanted to ensure Paul Heyman didn’t mess with his career.

Below is what Rhino said:

“[Sabu] told me after 6 months, ‘The reason why I told everybody you’re not my boy and I wouldn’t communicate with you is because we wouldn’t develop that friendship.’

He would bring in guys, friends, that would deserve a spot because they worked hard. Him and Paul Heyman had a love/hate relationship. Paul would hire them, bring them in, use them, f**k with them, and then get rid of them.

Whether Paul f**ked with the people that were friends (of Sabu), I don’t know, but that’s his side of the story.”

Also Read: Rhyno Reveals Why He Turned Down The Biggest Contract WWE Ever Offered Him In 2019