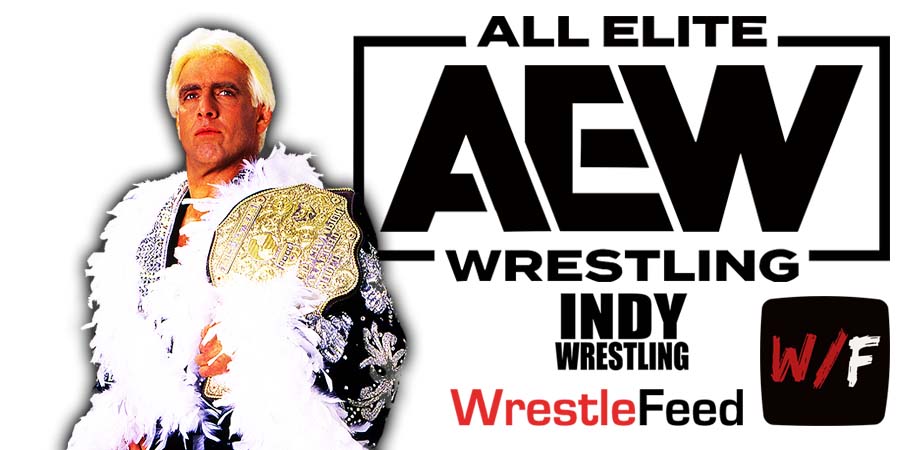 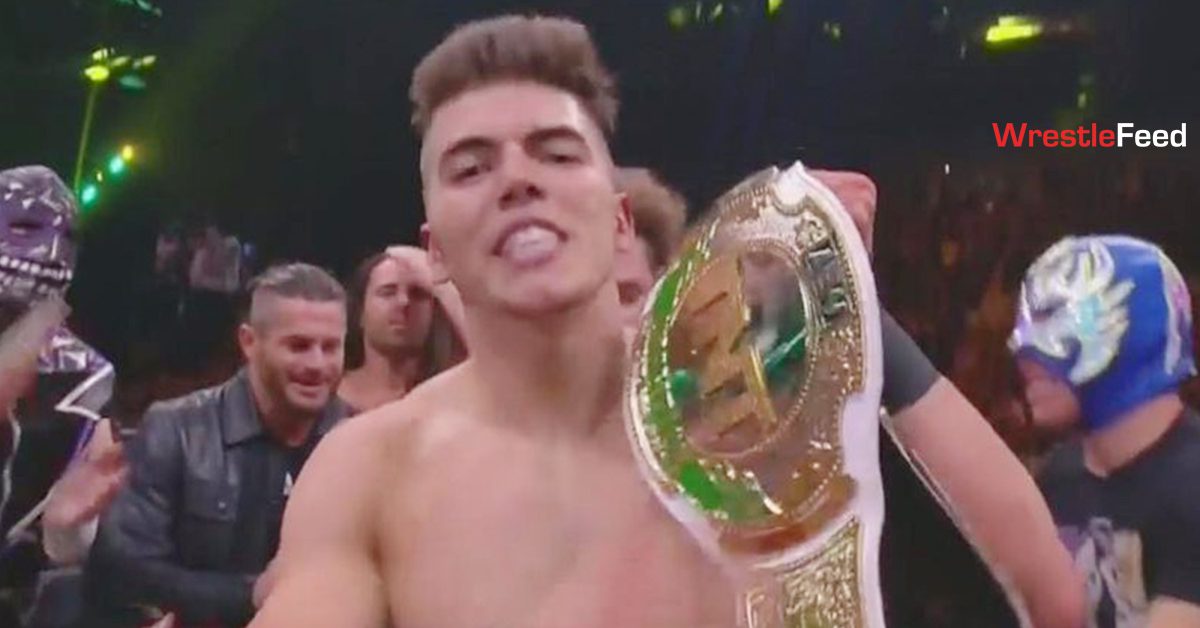 On this day in Pro Wrestling history on November 28, 1985, Jim Crockett Promotions aired ‘NWA Starrcade 1985: The Gathering’ LIVE on closed-circuit television from the Greensboro Coliseum in Greensboro, North Carolina, and The Omni in Atlanta, Georgia.