Below is what they posted along with the photos:

“Brewster was seen tenderly tending to Flair, fixing his shirt and adjusting his mask while they waited in line for their flight.

While it’s unclear what the relationship is between Flair and the beautiful blonde, they clearly appear comfortable with one another.” 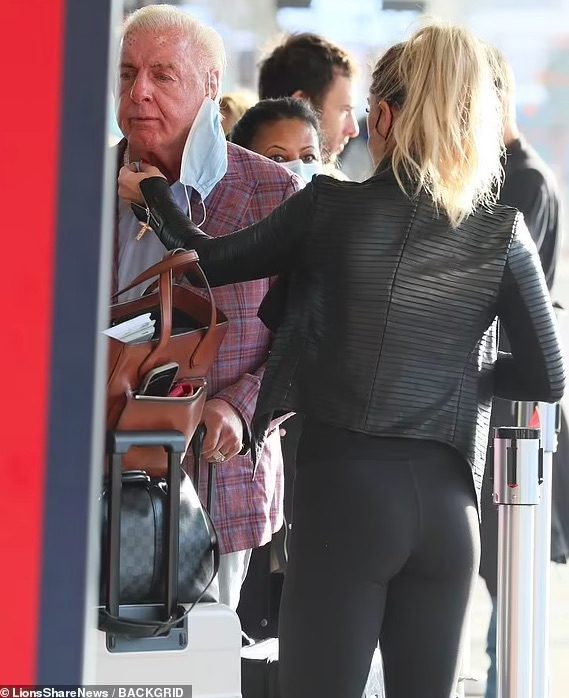 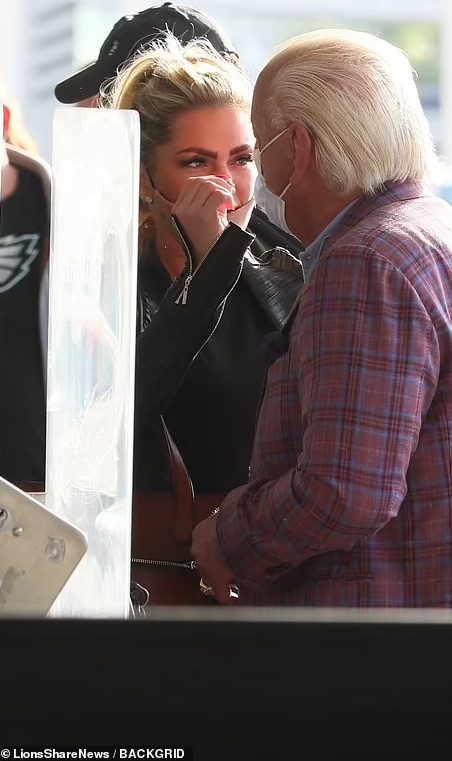 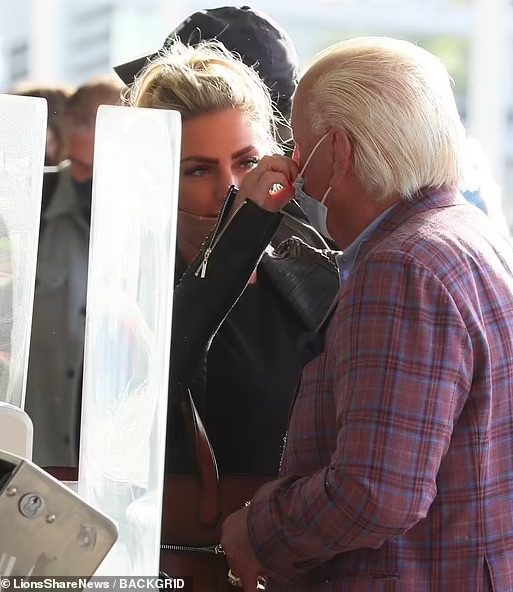 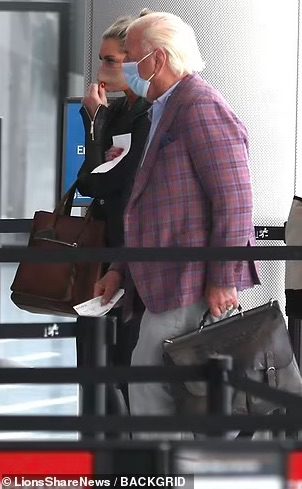 This comes less than a month after his break-up with Wendy Barlow (Fifi the French Maid in WCW).

It should be noted that Ric and Wendy weren’t actually married. Despite having a wedding ceremony in 2018, there was no application for a marriage certificate. Ric has confirmed this too.

Also Read: “The most insensitive company in the world” – Ric Flair Says No One From WWE Called Him After His Break Up

On this day in Pro Wrestling history on February 23, 1987, the World Wrestling Federation held a televised house show in the world’s most famous arena, Madison Square Garden in New York City, New York.

This live event featured matches on the road to the ‘WrestleMania III’ PPV.