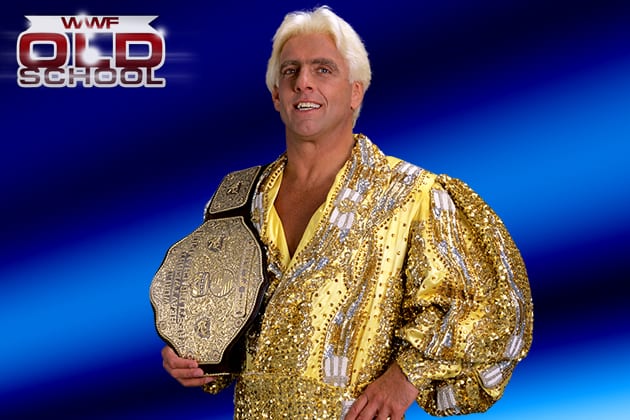 This man has done it all in the world of professional wrestling. He’s a 16 time World Heavyweight Champion. He’s a 2 time WWE Hall of Famer. He is the limousine ridin’, jet flyin’, kiss stealin’, wheelin’ dealin’ son of a gun. Yes, you got it right! It’s Ric Flair, Wooo! To mark his achievements in the world of Pro-Wrestling, Ric Flair’s final robe was given to the National Museum of American History as part of its pop culture section in 2009. What an honor this is. The Nature Boy’s legacy will always be intact. Ric showed that respect is earned, and he surely did earn everybody’s respect whether the people like him or not. One of the greatest Heels and performers this sport has ever seen.