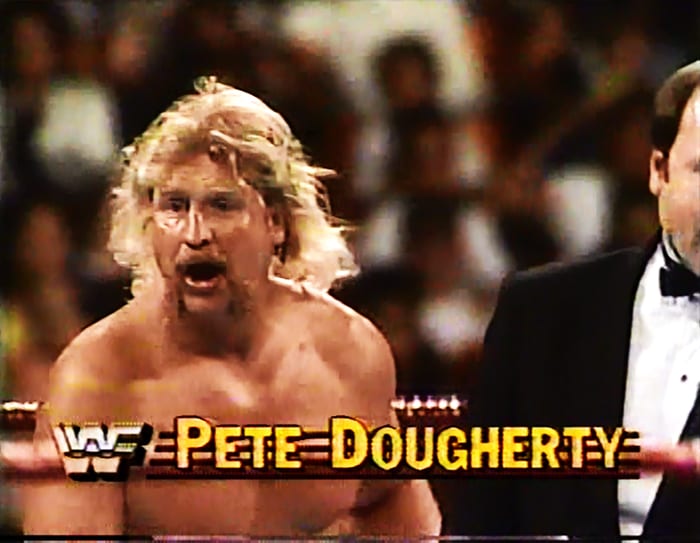 The New York Post asked Ric Flair (who is set to be written off WWE TV soon) about the rumor that he tested positive for COVID-19.

Flair shot the rumor down, but did note that his wife, Wendy Barlow, tested positive for COVID-19.

“That is absolutely incorrect.

My wife does [have the virus]…we live in a 5,000 square foot home. I live in the basement. She lives upstairs on the third floor and she got sick.”

The New York Post called out Flair for not wearing a mask at a Starbucks, but Flair didn’t comment on that and hung up on them.

Also Read: Ric Flair Wants To Wrestle For A Title On RAW 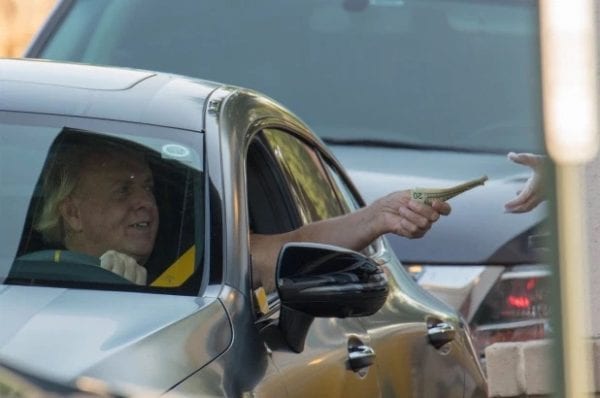 “Hello, Mr. President. This is Mick Foley, a fellow member of the WWE Hall of Fame Class of 2013. I just got back my coronavirus test results and it was negative but here’s the thing, Mr. President, it took 11 days for me to get that result, which means that result right now is fairly useless.

So, I would like to ask you, from one Hall of Fame member class of 2013 to another. Mr. President, can you ask your people to speed up the testing please?”

Mr President, we have a testing problem. Can you please take 33 seconds out of your busy day to watch my video?