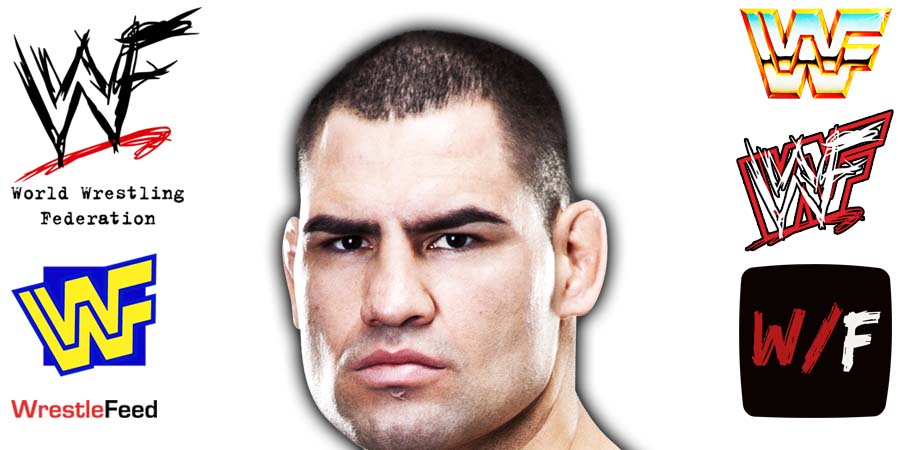 • “Risk is too great” – Judge Denies Bail To Cain Velasquez

In an update to this situation, Cain has been denied bail and will stay in Jail till his next court hearing in mid-April.

Tiger Ali Singh worked for the World Wrestling Federation from 1997 until 2002, but despite wrestling quite a few matches, including a win over Edge on PPV in 1998, Singh is mostly remembered for his manager role in 2000 & 2001, when he managed the Tag Team of D’Lo Brown & Chaz (Headbanger Mosh), called “Lo Down”.

After being released from the now renamed WWE in July of 2002, he filled a $7 million lawsuit against his former employer regarding his career ending injury. The case was eventually settled out of court.