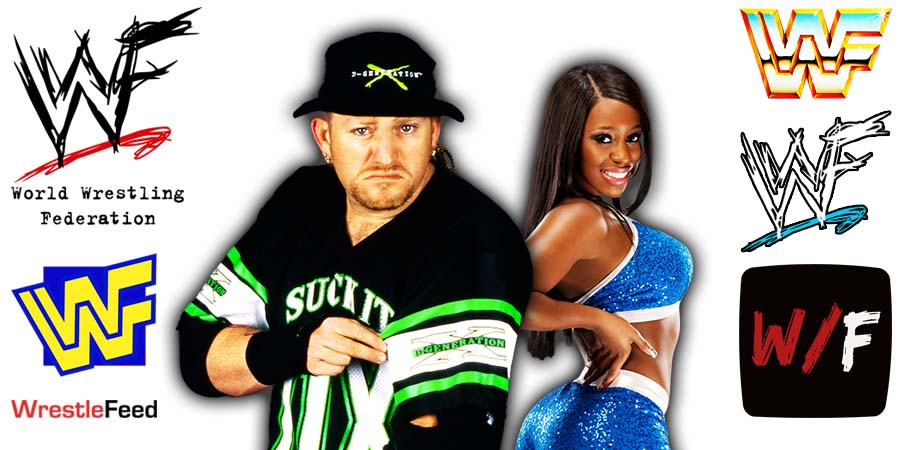 Road Dogg thinks Naomi made a risky move given that she’s married to SmackDown Tag Team Champion Jimmy Uso, who is in a top spot in WWE along with Jey Uso and Roman Reigns.

Below is what Road Dogg said:

“Yeah, risky as far as who she’s with, where they’re at, and all of that. But I do believe they would look at her as an individual talent and not lump her and [Jimmy] Uso together.

But it is risky for her because what’s going to happen after this? Maybe she’s done. Maybe she don’t want to work no more. They’ve got to be doing well.”

Road Dogg also explained why he thinks this situation could be a publicity stunt – tap here to read more.