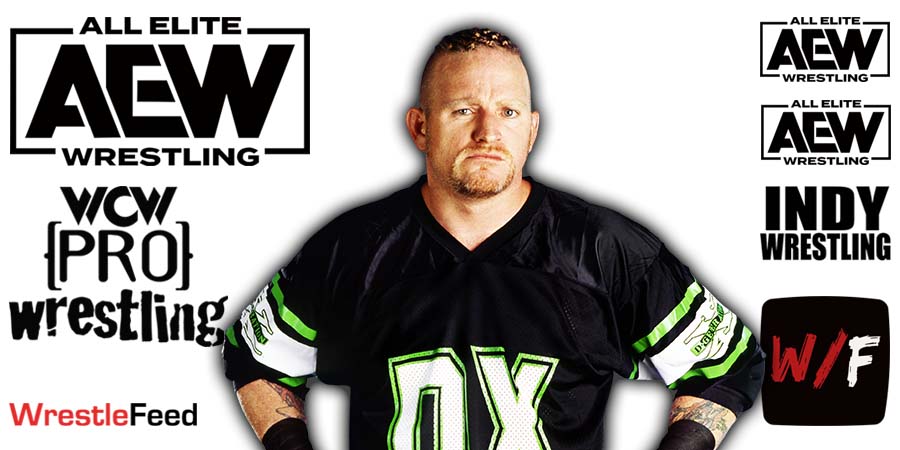 • Road Dogg Reveals What Is Horrible About AEW

During an interview on Konnan’s Keepin’ It 100 podcast, WWE Hall Of Famer Road Dogg talked about All Elite Wrestling and revealed what is horrible about AEW.

Below is what the D-Generation X member said about Tony Khan’s company:

I think you could bring, I know I could bring, that good TV and execute it from a production and a camera standpoint to them.

I just think they have too many people. I lose track of who all they are, They don’t focus on one.

They tell the long term story, but the only reason they do that is because each guy’s only on TV every 4 weeks.”

Also Read: AEW Wrestler Fires Back At Disco Inferno For Telling Him To Put Work In The Gym