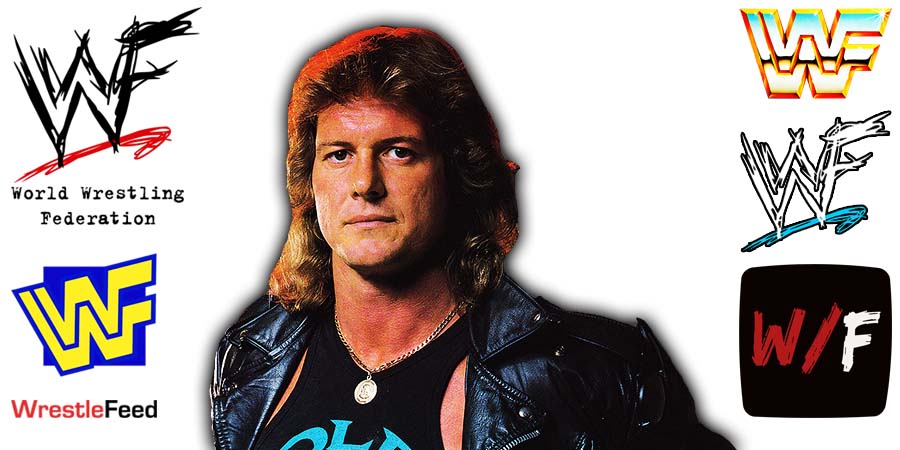 AEW Superstar MJF has often been compared to WWF Legend ‘Rowdy’ Roddy Piper, because of his mic-skills and his ability to get an incredible amount of legitimate heat (as opposed to ‘Go Away’ Heat).

Even Old School WWF manager Jim Cornette compared the two during a December 2021 episode of his podcast, when he said the following:

“I do think Piper would have loved him. I think he would say, ‘here is a guy who can talk, knows how to push people’s buttons and who likes to get heat’. If Piper saw his matches, especially the one with Darby Allin, I think he’d have been quite impressed with that.

So I have to think Roddy would be kind of relieved that somebody has come along like that who still takes the business and what they are doing in it fairly seriously.

And can go out and not in the same style as Roddy, but in the same vein, rile people up on the microphone as Roddy did 40 years ago. I definitely believe he’d approve of MJF whole-heartedly.”

On the latest episode of his weekly ‘Gentleman Villain’ podcast, WCW/WWF Legend ‘Sir’ William Regal also drew a similar comparison, when he said:

I used this term on AEW the other week and it’s only a few people know this term. O-D-V, which is an ordinary decent villain.

Anybody who signs up to be a pro-wrestler, you’re fair game for anything my wicked mind wants to do to you. But if they don’t, you leave them alone.

Roddy Piper would have seen straight through him. He would have gone ‘this is a lad who’s not grown up the same as us.’ He’s not got the same mentality.

The Dudley Boyz vs. Mideon & Viscera