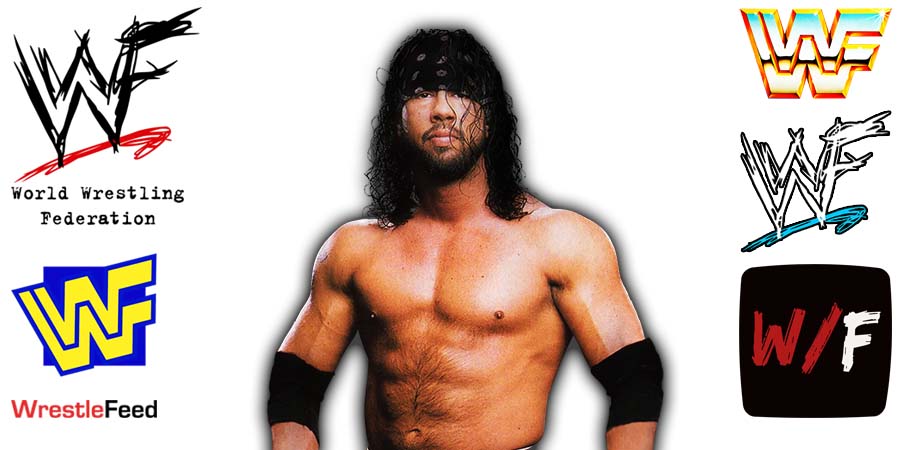 During a recent interview on ‘Busted Open Radio’, WWF Legend Sean Waltman (The 1-2-3 Kid aka X-Pac) praised current WWE SmackDown! wrestler Butch, who used to wrestle for NXT UK and NXT under the name Pete Dunne.

Here’s what X-Pac said after he was asked which current WWE Superstar would be a potential opponent for him:

“Pete Dunne, that guy is excellent. I would really like to have a match with that guy.

There’s a lot of young blood out there that’s really promising that I look at and go, ‘man if I was 25 or if I was 30’, even Austin Theory, is another guy I could image doing really great things in there with when I was younger.”

Butch is currently a part of Sheamus’ stable ‘The Brawling Brutes’, along with Ridge Holland.

It was broadcasted LIVE from the Joe Louis Arena in Detroit, Michigan and featured matches, interviews & storyline segments on the road to the ‘WWF No Mercy 2000’ PPV.