1. The Undertaker vs. Mike McReynolds

3. Sid & Tatanka vs. The Headshrinkers

As the #SpeakingOut movement continues on Twitter, a girl has come forward to accuse Ring Of Honor wrestler and head booker Marty Scurll of groping her.

There have been stories about Scurll being a pedophile for years, but no victim themselves have shared anything about him so far.

As many wrestlers’ names are coming out recently, a victim has accused Scurll of groping her at a show. 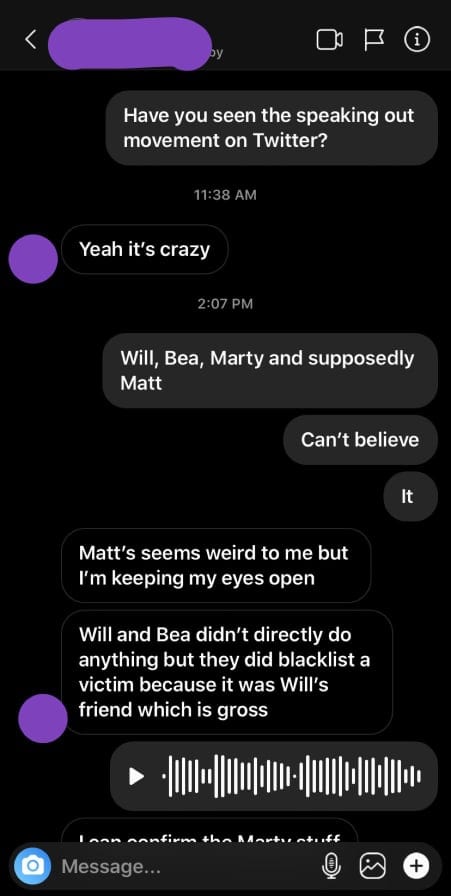 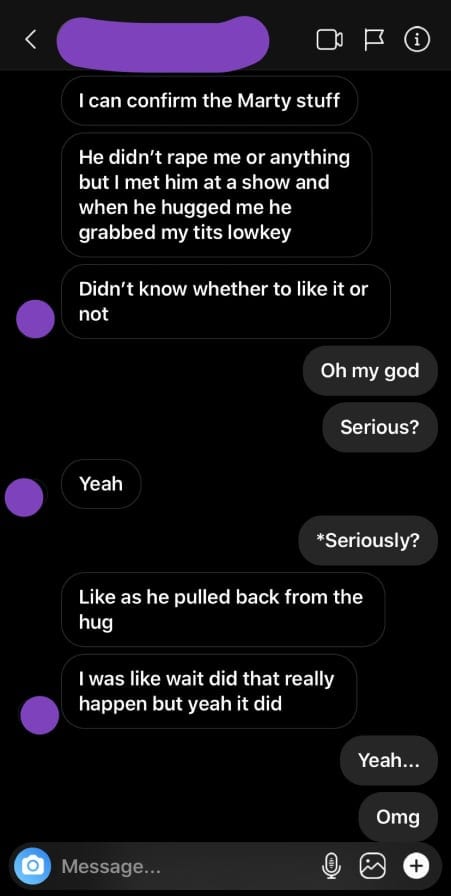 Below is the list of pro-wrestling names that have been accused of inappropriate activities by women in 2020: