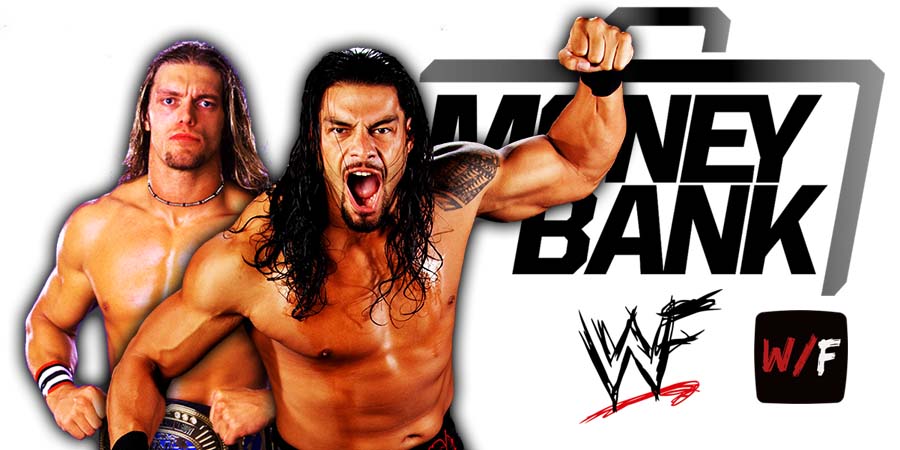 Roman Reigns’ 322-day reign as the Universal Champion continued last night at Money In The Bank 2021, where he managed to defeat WWE Hall Of Famer Edge.

After the match, Reigns told everyone to acknowledge him, and this led to John Cena making his long-awaited return to WWE.

Cena didn’t acknowledged Reigns and ended up doing the “You Can’t See Me” taunt.

Here’s what Reigns tweeted after the PPV:

“The only two constants in the @WWE Universe.

They all come back.
They all acknowledge me.

“Great work tonight Champ. It was an honor to be there.”

Great work tonight Champ. It was an honor to be there.

The show was main evented by 2 Steel Cage matches, the first one was a Co-Main Event for the ECW World Tag Team Championship, while the last match of the evening featured WWF Superstar Jerry “The King” Lawler in a 6 man Steel Cage match.

This ECW event isn’t remembered by many as it never made it to a VHS or DVD release, but 2 important things still happened that night: The Gangstas captured Tag Team Gold, while Rick Rude turned on his two team partners Tommy Dreamer & The Sandman.