He wrestled as a Heel on the WWE’s SmackDown! roster between 2003 and 2005, before he joined TNA Total Nonstop Action (now known as iMPACT Wrestling) in 2007.

Morgan stayed with TNA until 2013 and is now a former 2 time TNA World Tag Team Champion.

The Shield got destroyed by the heel RAW roster on last week’s RAW. You can watch it below:

WWE posted the following regarding this:

Is The Shield shattered?

“As if dealing with Braun Strowman and new Raw Tag Team Champions Dolph Ziggler & Drew McIntyre wasn’t enough, The Shield now have to combat a small army of menacing Superstars who have formed a united front against The Hounds of Justice.

After Universal Champion Roman Reigns, Intercontinental Champion Seth Rollins and Dean Ambrose were arrested this past Monday night and charged with inciting a riot, criminal damage and disorderly conduct, The Shield returned to bring the fight to The Monster Among Men and his new allies, but they were met with a massive ambush that included virtually half of the Team Red roster.

Although clearly injured in the assault, The Hounds of Justice refused medical care at the end of the night. Will The Big Dog be at 100 percent when he defends his title against Strowman inside Hell in a Cell next Sunday? And how will The Shield strike back now that their enemies have joined forces?”

Below is what Universal Champion Roman Reigns tweeted regarding this:

Below is new photo of former SmackDown Women’s Champion Carmella: 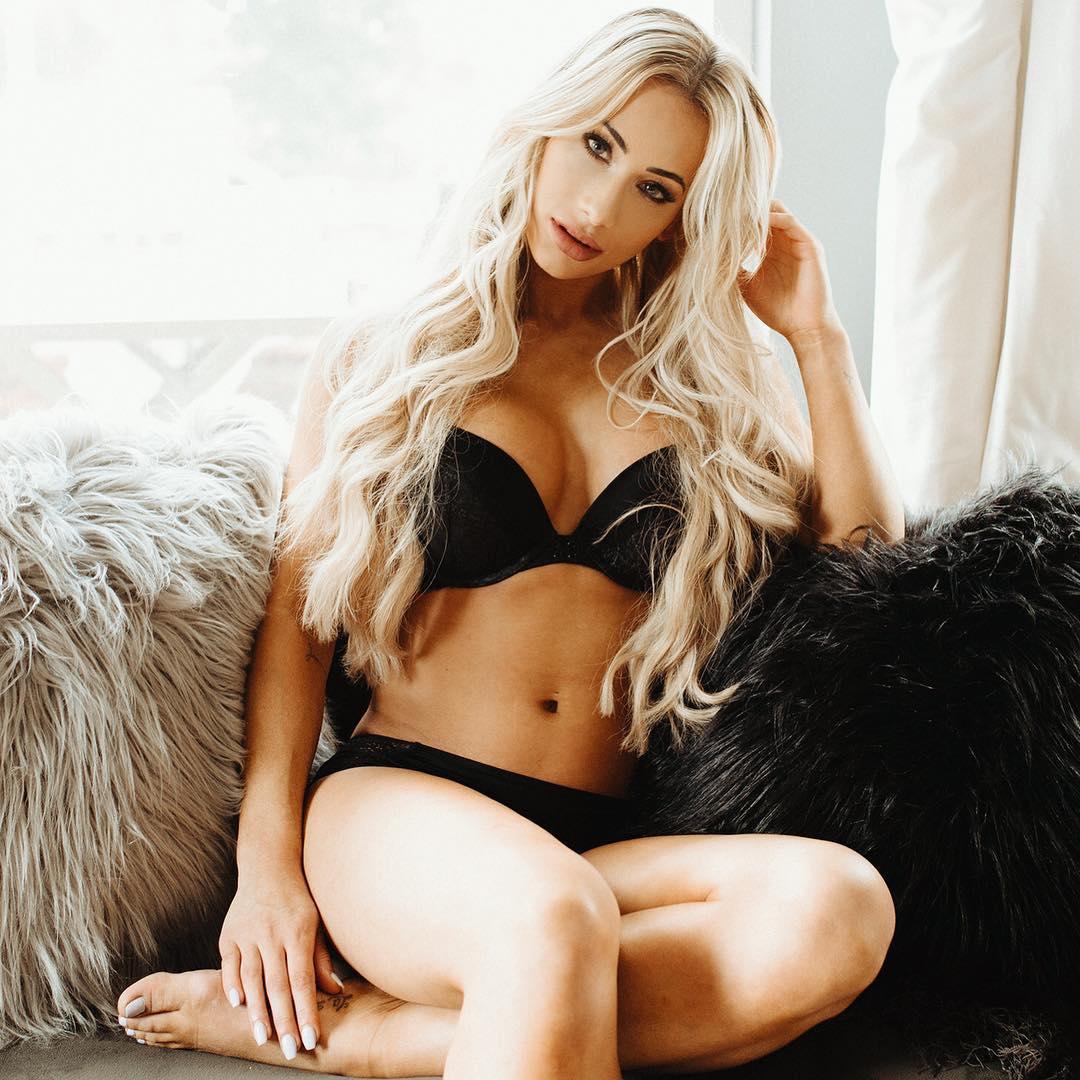