Rollins is advertised to team up with Balor, who was his SummerSlam 2016 opponent, at upcoming WWE Live Events to face the Raw Tag Team Champions The Bar (Sheamus & Cesaro).

• Roman Reigns Has A Hotel Named After Him In India (Photos)

“The Big Dog” Roman Reigns, who has main evented 3 WrestleManias in a row and is going to main event his 4th one this year, has a hotel named after him in India!

Below is the description of the hotel:

All rooms include a flat-screen TV. Certain rooms have a sitting area to relax in after a busy day. Certain rooms feature views of the mountains or garden. Every room comes with a private bathroom.

There is a 24-hour front desk at the property. 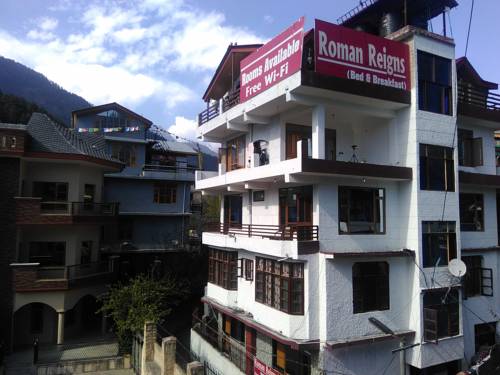 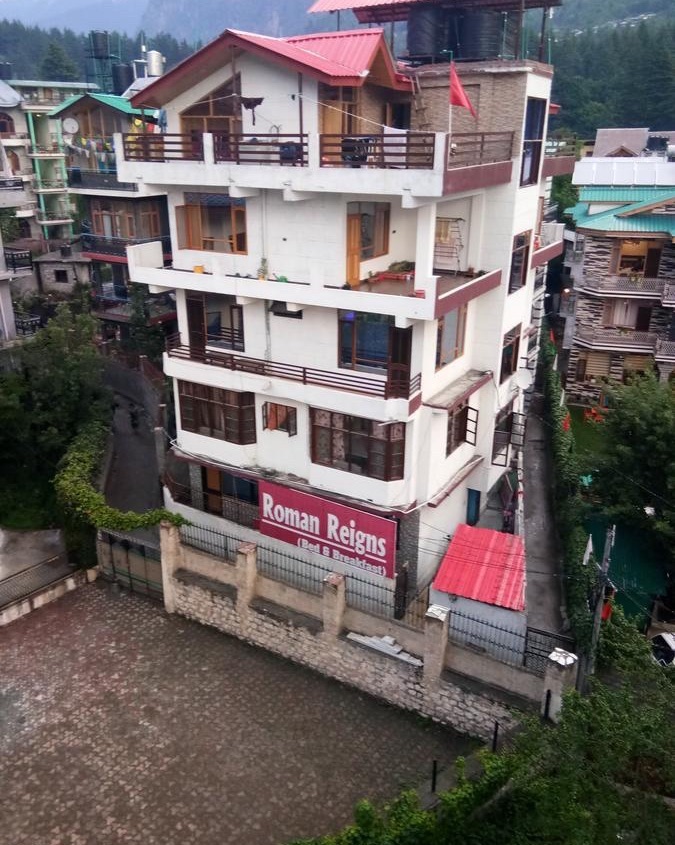