After his debut in 1978, he wrestled for several different territories such as Jim Crockett Promotions, the World Wrestling Federation, Smoky Mountain Wrestling and World Championship Wrestling.

– Money In The Bank Contract On The Line: Braun Strowman def. Kevin Owens

Below is some photos of Roman Reigns with the Universal Title: 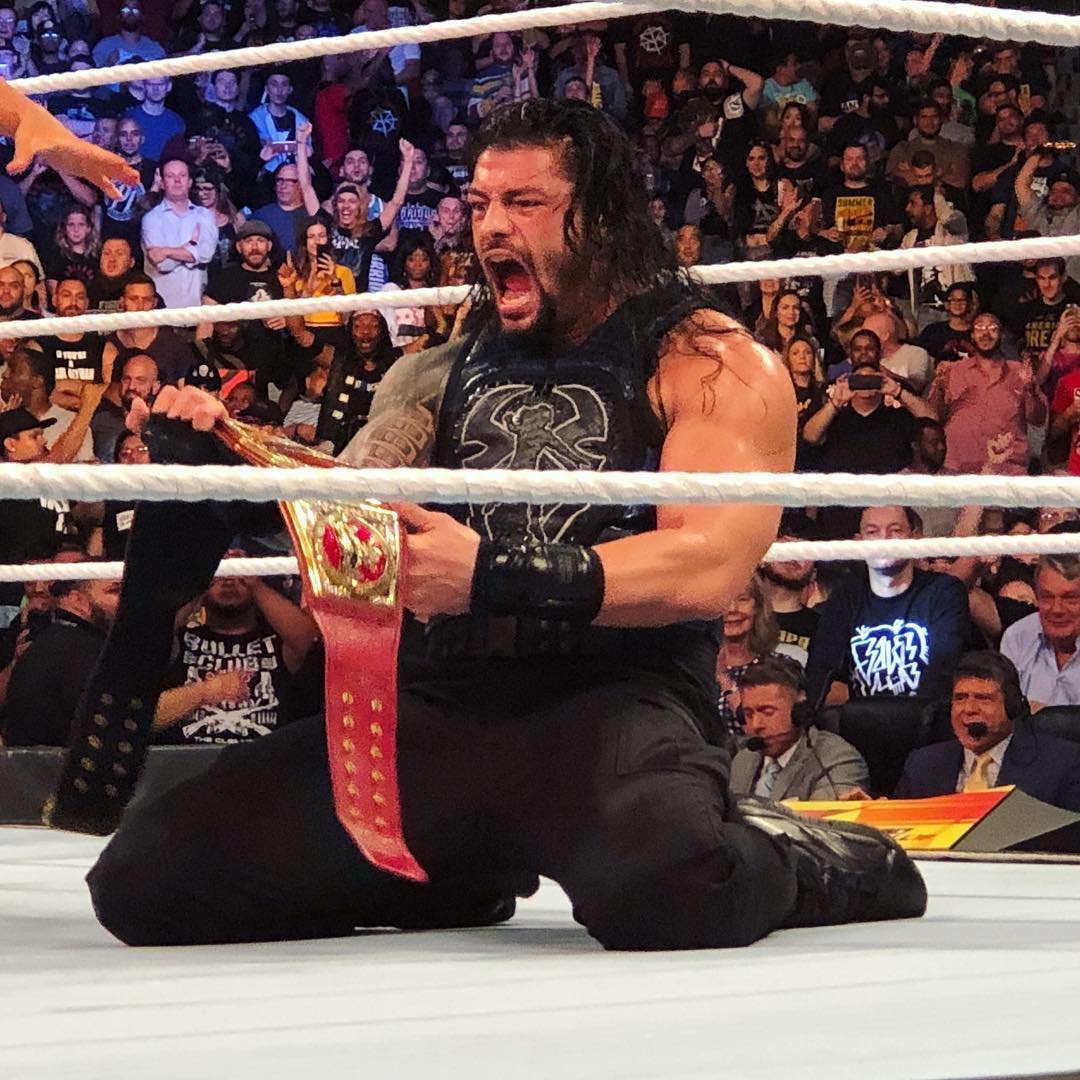 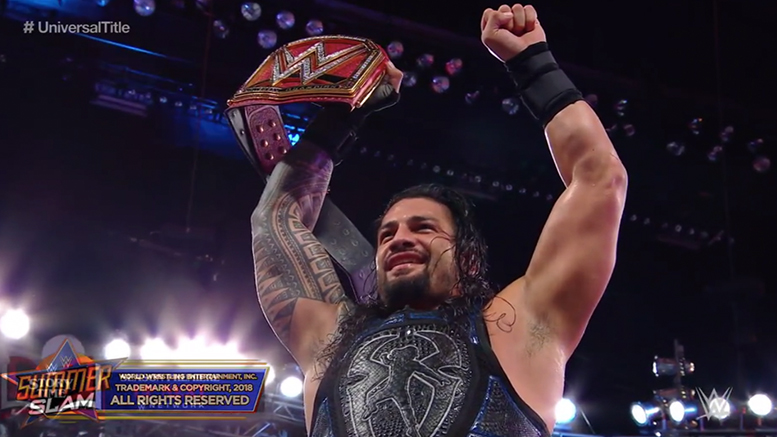 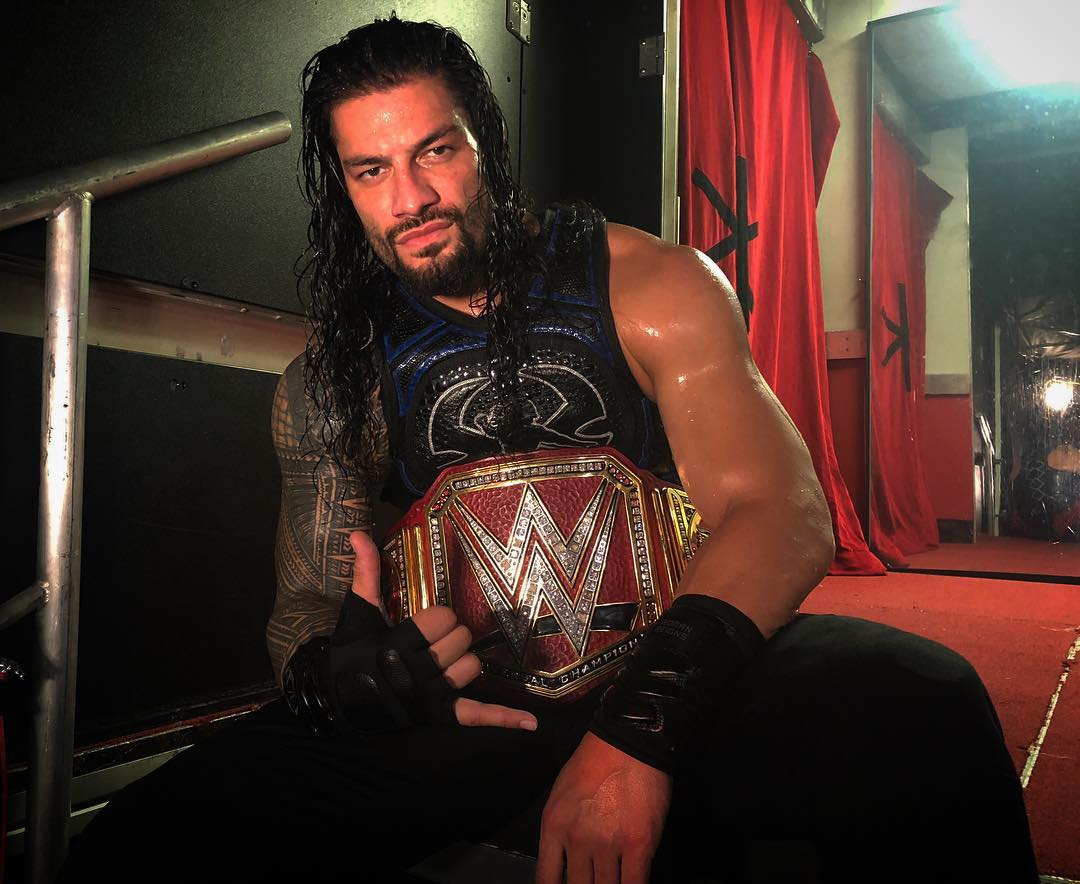 Below is what Reigns had to say about his big win: