This episode was pre-taped at the Arco Arena in Sacramento, California and featured matches, interviews & storyline segments on the road to the ‘WWE King of the Ring 2002’ PPV. 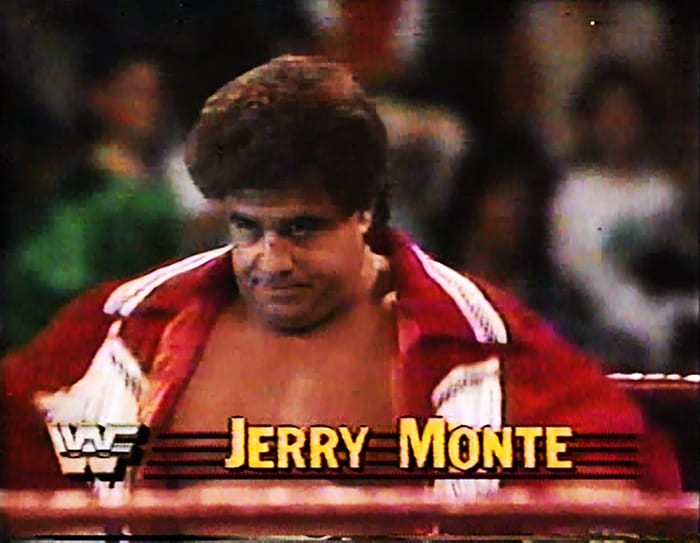 • Roman Reigns Wanted To Lose To WWE Legend Out Of Respect

While speaking to ESPN, The Big Dog said that he wanted to let Taker win out of respect for him:

“I remember the conversation with Vince. I saw Taker like a week prior, and he almost gave it away, but he did good in covering it up. He could tell I didn’t know yet. When Vince explained it to me, I was just in awe.

It’s something that everybody who gets into the business wants, to get into the ring with The Undertaker. And I remember the first thing I thought was that I wanted to put him over. I wanted to lose. Immediately, that was my instinct. Out of respect.

I knew he was in pain, but I didn’t know he was going in [for hip surgery] soon after that or else I would have crafted that story a little differently. So I knew it was on me to try to help carry it. The movement of the match. Orbit around him.

But I thought it would have been a better story if I was on my back at the end. Obviously, it didn’t go that way.”