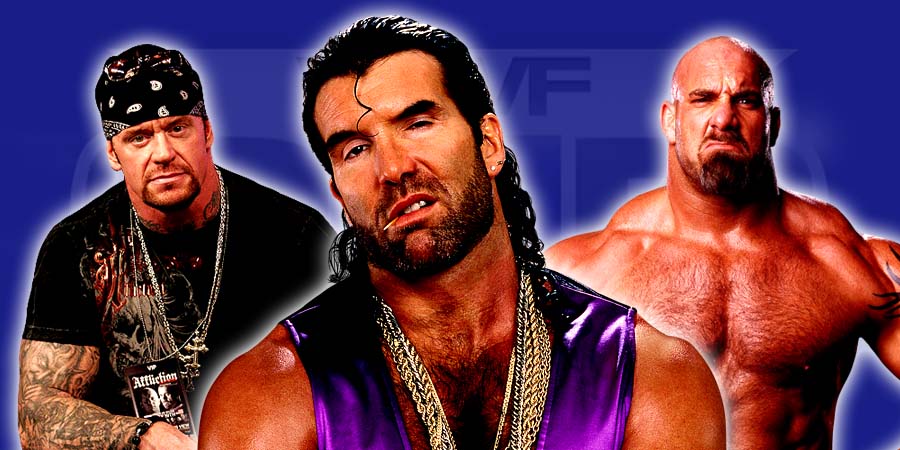 “He got popped, and that’s just the way it is. He owned it, and he’ll live to come back another day. He owned it, so I think the kid did the right thing. Sometimes these things happen.”

I apologize to my family, friends and fans for my mistake in violating WWE’s wellness policy. No excuses. I own it.

Poll: Excited about the WWE World Title main event of Battleground 2016? Take the poll below!

7. Ten Wrestlers Being Brought Up To The WWE Main Roster For Brand Split?

As we noted before, WWE officials have their eye of the NXT roster for the upcoming Brand Split on the July 19th live edition of SmackDown. It was previously reported that officials wanted to bring around 6 wrestlers from NXT, but now the number has increased to 10. Below are some of the rumored NXT names that might be coming up to the WWE main roster: