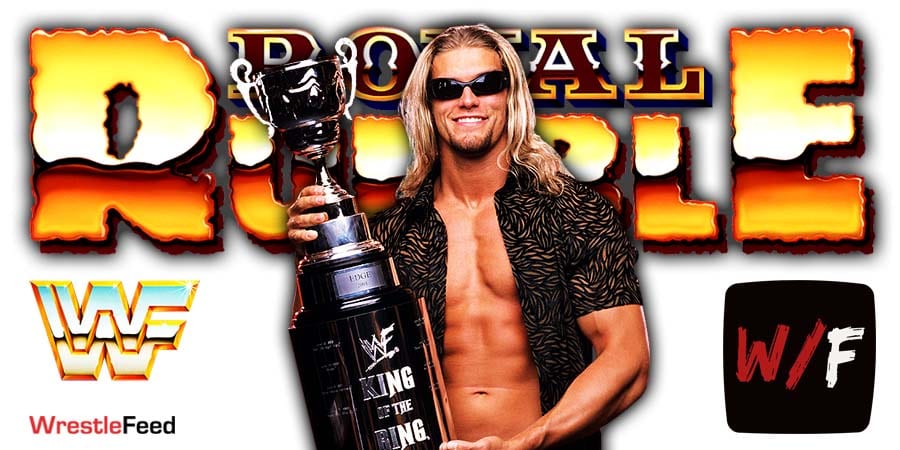 WWE absolutely delivered with tonight’s Royal Rumble 2021 pay-per-view. Below are the complete results:

– El Matador vs. The Predator