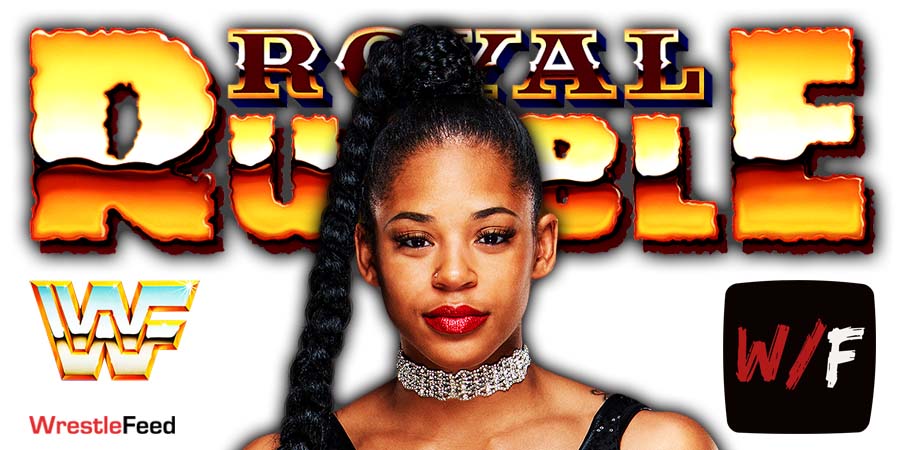 She has been the champion since then and has defeated top stars like Becky and Bayley multiple times since then.

According to Xero News, Bianca will defend the RAW Women’s Title against Judgment Day’s Rhea Ripley at Royal Rumble 2023.

This title bout was originally planned for Money In The Bank 2022, but got nixed due to Ripley getting injured.

During the Survivor Series press conference, Bianca talked about her history with Rhea:

“I think that the one everybody’s been hearing of course is Rhea Ripley. We crossed paths a couple of weeks ago on RAW, we’ve had a long history starting back in NXT all the way to the Royal Rumble.

We both won our first titles at WrestleMania 37, we’re both doing equally amazing things, our careers are parallel right now. So it’d be really great to meet each other at the mountaintop.”

As we reported earlier, Roman Reigns vs. Kevin Owens for the Undisputed WWE Universal Championship is also scheduled for Royal Rumble 2023.

In early 1995, he joined the World Wrestling Federation as Uncle Zebekiah to manage The Blu Brothers, Jacob & Eli Blu; and when they were released by the end of the year, he started to become the manager of Justin “Hawk” Bradshaw (JBL’s first WWF character) for the entire year 1996.