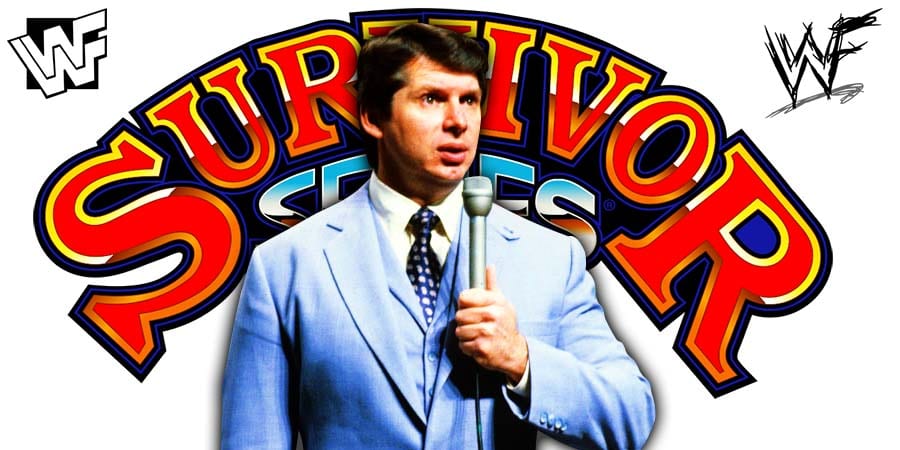 On this day in Old School Pro Wrestling history on November 30, 1997, ECW aired their annual November To Remember PPV LIVE from the Golden Dome in Monaca, Pennsylvania.

4,634 People were in attendance that night and they witnessed some of the greatest names in Extreme Championship Wrestling history, including the likes of Sabu, Rob Van Dam, The Sandman, Bam Bam Bigelow, Tommy Dreamer, Taz and Shane Douglas.

When Wrestling (and even Hardcore Wrestling) was still AWESOME …

As we noted before, Vince McMahon was disappointed with the women’s triple threat main event match at Survivor Series 2019 between Shayna Baszler, Bayley and Becky Lynch.

There’s a rumor going on that Vince told the referee some high spots for the women while the match was going on, but that’s not the case.

Also Read: WWE Building Towards A Big Match For Becky Lynch In 2020